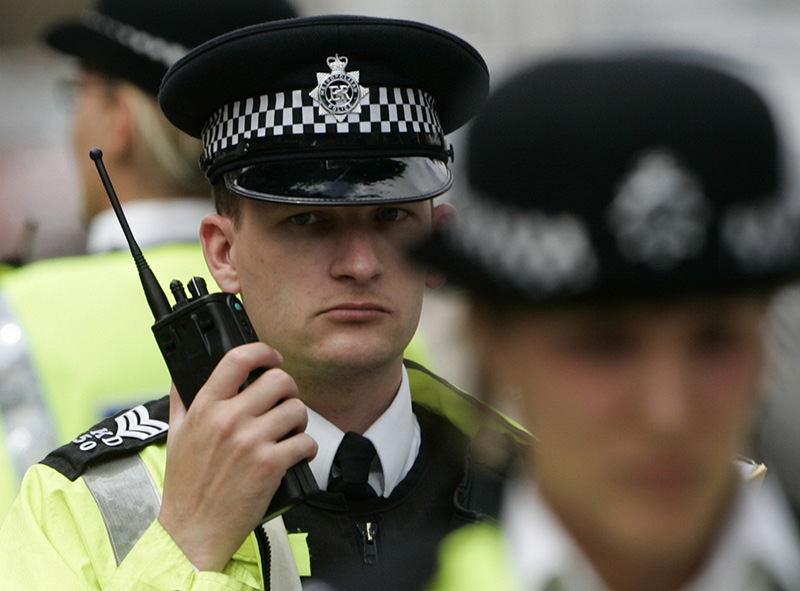 by Anadolu Agency
Oct 17, 2015 12:00 am
A 36-year old woman has been put under custody following an Islamophobic verbal attack on two women on a London bus, The Metropolitan Police said Saturday.

"A woman has been arrested in connection with the investigation of video footage showing a racist incident taking place on a route 206 bus on Tuesday, 13 October," said a police statement.

A video showing the arrested woman verbally assaulting two Muslim women -- one of whom was pregnant - on a bus went viral shortly after the incident and it was viewed by more than 750 thousand viewers before it was taken down.

The accused woman is seen in the video, which was later on put on a video-sharing website, racially abusing the victims.

The video shows the accused woman telling the victims to go back to their countries of origin where they are "bombing every day" and saying "go home and make your bomb on the internet".

The police statement said: "The 36-year-old woman was arrested at her home address in Willesden Green on suspicion of a racially aggravated public order offence. She was taken into custody at a north London police station where she remains at this time."
Last Update: Oct 17, 2015 6:59 pm