German intelligence spied on its own diplomat, report says 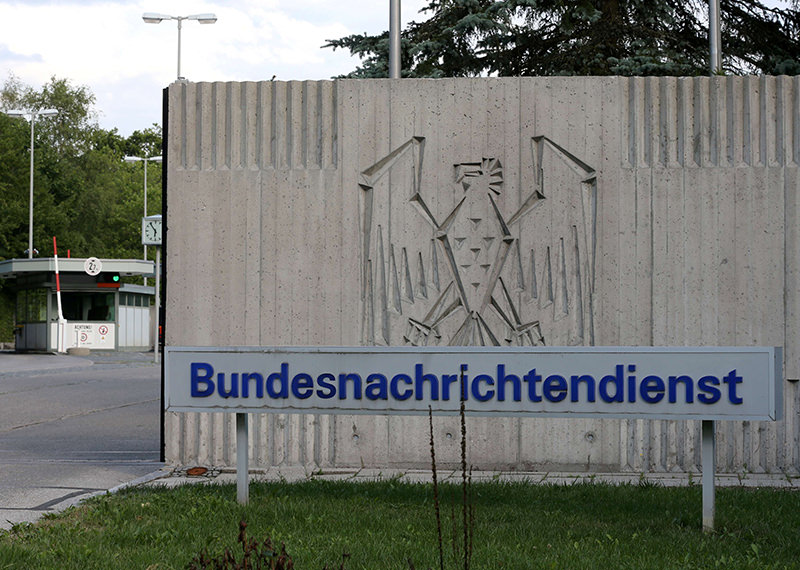 The report by the Berlin-based rbb Inforadio is the latest twist in a growing scandal over the activities of Germany's BND stemming from revelations in 2013 by U.S. National Security Agency (NSA) contractor Edward Snowden.

Without identifying its sources, rbb said the BND had monitored German Hansjoerg Haber, from 2008-2011 head of the EU's observer mission in Georgia and subsequently a senior diplomat in Brussels.

He is currently head of the EU's mission in Turkey and married to a state secretary in the Interior Ministry.

The BND was not immediately available to react to the report and a parliamentary oversight committee does not comment on intelligence issues. But official reactions were expected later on Wednesday.

German citizens are protected by the country's constitution and not allowed to be spied on. Privacy is a sensitive issue in Germany due to extensive surveillance by Communist East Germany's Stasi secret police and by the Nazi era Gestapo.

Other targets have included France's Fabius and individuals at the International Criminal Court in the Hague, the World Health Organisation, the U.S. Federal Bureau of Investigation and firms in the United States, rbb - which stands for Radio Berlin-Brandenburg - reported.

Snowden revealed widespread U.S. surveillance in Germany, including bugging Chancellor Angela Merkel's mobile phone. Since then a scandal has erupted over the BND's own activities and how much it helped the NSA.

The parliamentary oversight committee is scrutinising BND activity, especially after revelations earlier this year that it indirectly helped the U.S. National Security Agency (NSA) spy on European firms such as Airbus.

Last month, Justice Minister Heiko Maas called for tighter controls on the BND after reports that its spies had targeted embassies of allied countries without the government's express permission.