No Daesh leader will be sent to Guantanamo: White House 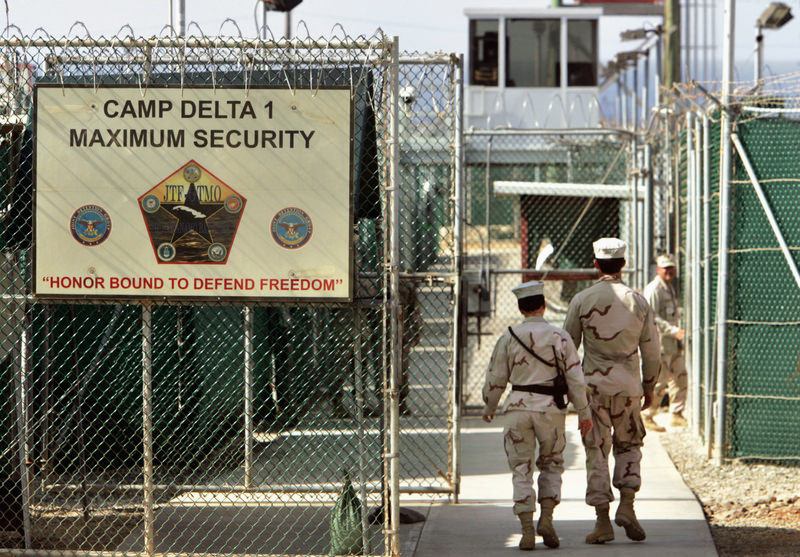 by Daily Sabah with AA Dec 03, 2015 12:00 am
The White House said Wednesday that it will not send any Daesh leaders it captures in Iraq or Syria to the prison facility at Guantanamo Bay, Cuba.

"I would certainly rule out for you sending any additional prisoners to the prison at Guantanamo Bay," spokesman Josh Earnest told reporters.

"Not even temporarily," he said.

The declaration follows the U.S. announcement that it would ramp up its special forces footprint in Iraq and Syria to include kill or capture missions targeting Daesh leaders.

Earnest noted that Defense Department will have to decide where they are held, but noted that the U.S. will work closely with the Iraqi government as it conducts future raids.

The Obama administration has been locked in a battle with Congress to close the controversial naval base, which has been used, in part, as a prison following the Sept. 11, 2001, terror attacks.

Obama pledged to close the site as a presidential candidate, but has faced significant opposition from lawmakers who have consistently barred him from transferring inmates to the US, a lynchpin for his proposals to shutter the site.

The Guantanamo Bay detention camp is a United States military prison located within Guantanamo Bay Naval Base, which fronts on Guantánamo Bay in Cuba. At the time of the establishment of the penitentiary also known as Guantánamo, G-bay or Gitmo in January 2002, then-Secretary of Defense Donald Rumsfeld said the prison camp was established to detain 'extraordinarily dangerous people.'
Last Update: Dec 03, 2015 1:42 am
RELATED TOPICS