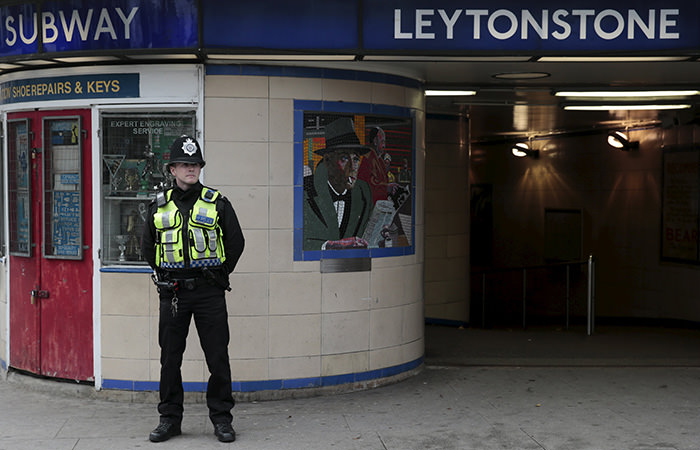 According to police, a 29-year-old man from east London will appear at the magistrates' court later on Monday.

A suspect in the case, Muhaydin Mire, was tasered and arrested Saturday night after a series of stabbings at Leytonstone underground station in London.

One man suffered serious but not life-threatening injuries in the attack at Leytonstone underground station while a second person suffered minor injuries.

Britain is on its second-highest security alert level of "severe", meaning a militant attack is considered highly likely, though not imminent, mainly because of the threat posed by Daesh.