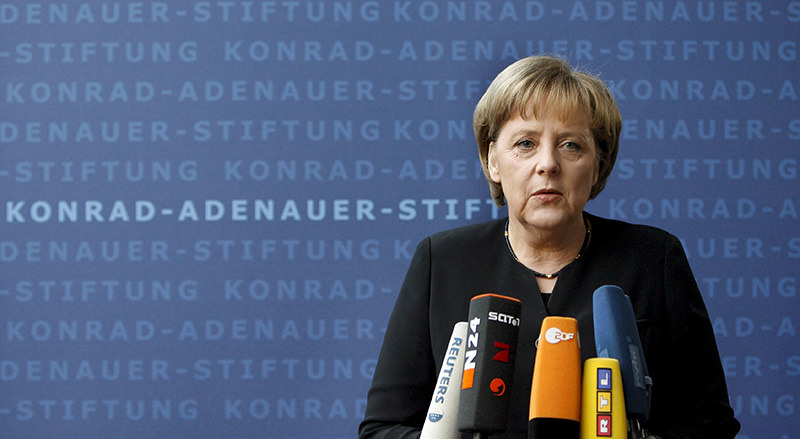 by Dec 09, 2015 12:00 am
Time magazine Wednesday named German Chancellor Angela Merkel as its "Person of the Year 2015," hailing her leadership during Europe's debt, refugee and migrant crises, as well as Russia's intervention in Ukraine.

"For asking more of her country than most politicians would dare, for standing firm against tyranny as well as expedience and for providing steadfast moral leadership in a world where it is in short supply, Angela Merkel is Time's Person of the Year," wrote editor Nancy Gibbs. 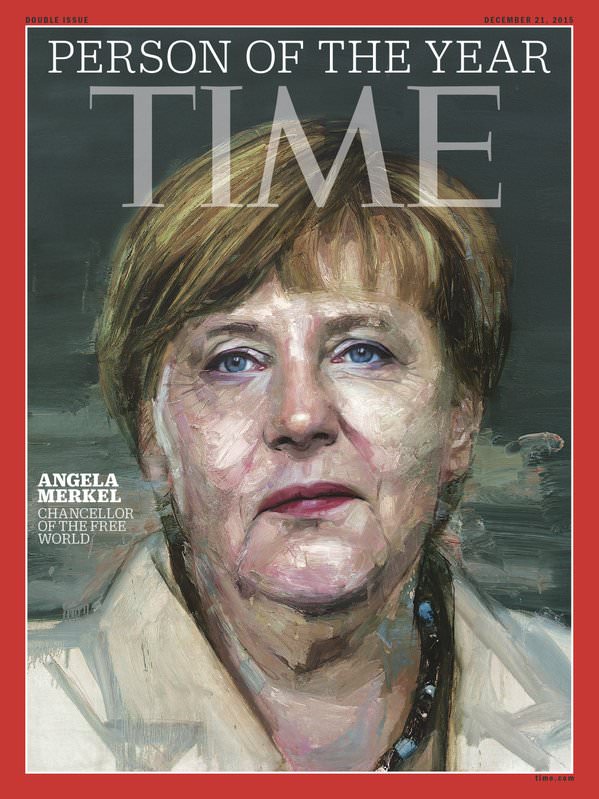 The magazine said the German chancellor had "stepped in" every time a serious crisis had threatened European statecraft this year.

"The prospect of Greek bankruptcy threatened the very existence of the euro zone. The migrant and refugee crisis challenged the principle of open borders. And finally, the carnage in Paris revived the reflex to slam doors, build walls and trust no one," Gibbs wrote.

"Each time Merkel stepped in. Germany would bail Greece out, on her strict terms. It would welcome refugees as casualties of radical savagery, not carriers of it.

"And it would deploy troops abroad in the fight against ISIS [another name for Daesh]... You can agree with her or not, but she is not taking the easy road. Leaders are tested only when people don't want to follow."

A pastor's daughter who grew up behind the Iron Curtain, the 61-year-old Merkel made an unprecedented journey to become chancellor, in power for 10 years, and the world's most powerful woman.