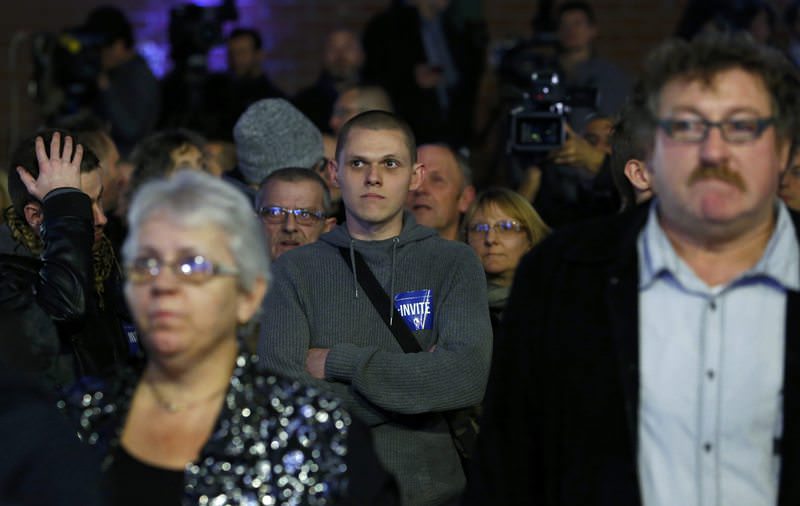 Party leader Marine Le Pen and her niece lost their bids to run two French regions in elections Sunday seen as an important test for the anti-immigrant party.

They showed Le Pen won around 42 percent of the vote in the Nord-Pas de Calais region, and rival conservative Xavier Bertrand about 57 percent.