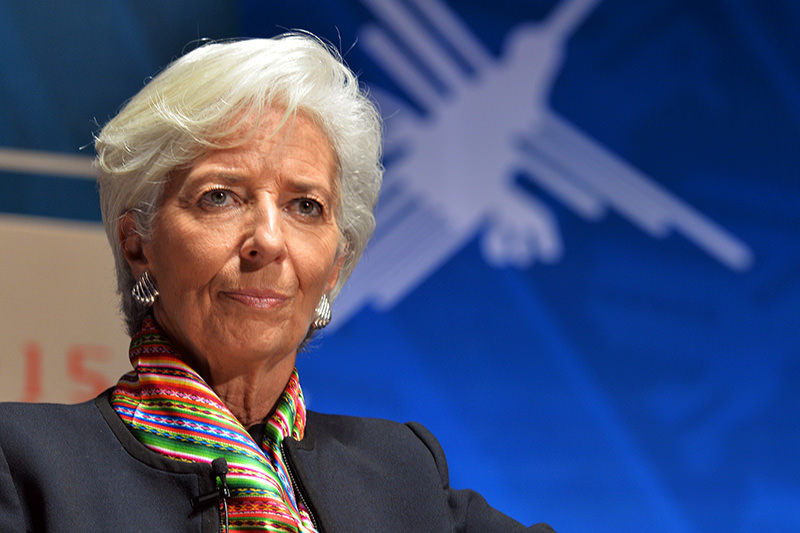 Lagarde, 59, has been under investigation for alleged negligence in connection with a 400-million-euro (445-million-dollar) state payout in 2008 to businessman Bernard Tapie over the sale of his sportswear company Adidas.

In September, prosecutors requested the case be dismissed.

The Law Court of the Republic (Cour de Justice de la Republique) decided that Lagarde would face trial on the charges, which carry a fine of up to 15,000 euros and a sentence of up to one year in prison, the reports said.

Requests for confirmation from the court were not immediately answered.

The IMF expressed confidence in its chief Christine Lagarde on Thursday. The IMF's executive board, representing 188 member nations, "continues to express its confidence in the managing director's ability to effectively carry out her duties," IMF spokesman Gerry Rice said in a statement.
Last Update: Dec 17, 2015 6:05 pm
RELATED TOPICS