Gov't obliged to exit EU if Britons vote for it, UK PM says 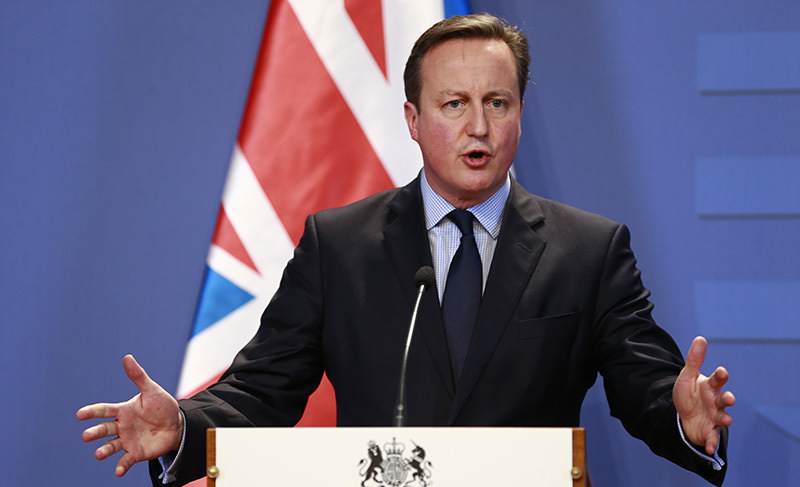 | AA Photo
by reuters Jan 10, 2016 12:00 am
If Britons vote to leave the European Union at a membership referendum due by the end of 2017, the government will have to make it work, Prime Minister David Cameron said on Sunday.

The Conservative leader said he did not think that leaving the EU was the right decision if he achieves his planned reforms to Britain's relationship with the bloc.

"The British public will make their decision. We must obey that decision whatever it is," he told the BBC's Andrew Marr show. "Were that (exit) to be the answer, we would have to do everything necessary to make that work."