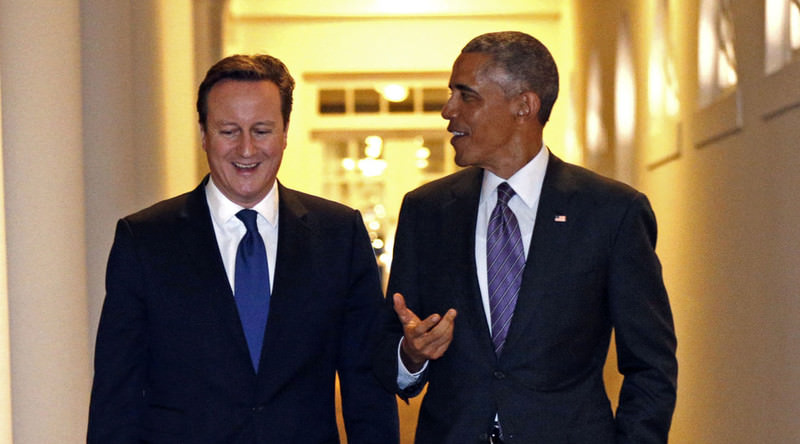 A handful of U.K. lawmakers have warned U.S. President Barack Obama not to intervene in the debate about whether Britain should remain in the European Union.

In an open letter Thursday, five lawmakers and Nigel Farage, leader of the anti-EU UKIP party, argue that interfering in the debate would mark an "unfortunate milestone" in Obama's presidency. Obama is traveling to Britain next month ahead of a trip to Germany.

Lawmakers who want Britain to leave the 28-nation bloc fear the president will throw his considerable popularity behind the "remain" campaign ahead of the June 23 referendum.

The letter's signatories argue that it is "imperative that the question of exiting the European Union is not one answered by foreign politicians or outside interests."