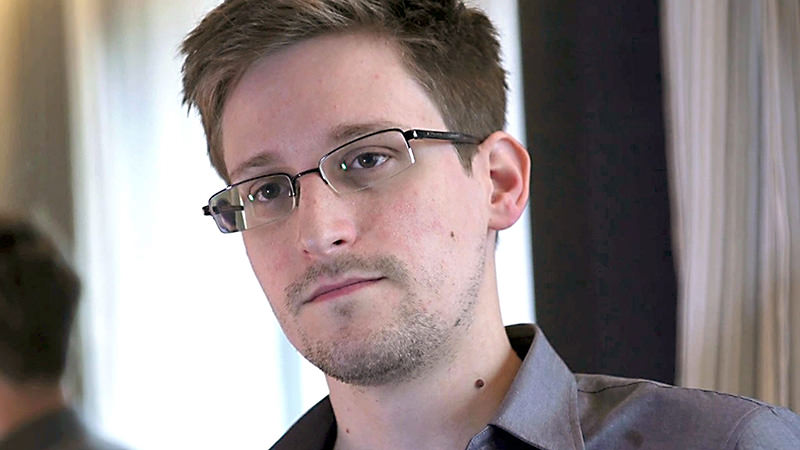 The United States National Security Agency (NSA) whistleblower Edward Snowden said on Friday that the Brussels attacks were preventable as the information on terrorists was shared with the Belgian authorities by Turkey.

Speaking at a panel on privacy via video conference, published by The Intercept, Snowden said that the attack was preventable through traditional means, not mass surveillance. Snowden's comments came about as he was criticizing the western governments' mass surveillance programs on citizens.

An allied intelligence services, in this case Turkey, warned Belgium that this individual was a criminal that they were involved in terrorist activities, Snowden said.

That individual he happened to be one of the suicide bombers. Another one of them had been wanted since December in relation to terrorist attacks, he added.

Snowden also added that the similar situation happened with the Boston Marathon bombers. He claimed that Russia had warned the U.S. authorities regarding the possible threat by one of the Tsarvaev brothers, but U.S. authorities did not take any actions.

A day after the deadly suicide attacks in Brussels President Recep Tayyip Erdon revealed that the suicide bomber Ibrahim El Bakraoui and another suspect had been deported from Turkey last June after being arrested near the Syrian border.

Four suspects were arrested, two of whom were Turkish citizens. Turkish suspects are still in custody as part of anti-Daesh operations, security officials said on Thursday. The two foreign nationals deported had been released in Netherlands.

On Tuesday's series of explosions in Brussels airport and subway stations killed 31 people and injured 260.

Jambom accused the police organization for failure to act on Bakraoui's situation.

"I cannot reach any other conclusion than one person acting negligent rather than the entire [police] organization," Jambon said and added, "Someone within the police organization was negligent and was not proactive on an issue where we could have detected terrorism."

"It doesn't require a terrorist expert to realize that he [Bakraoui] was a foreign fighter," he added.