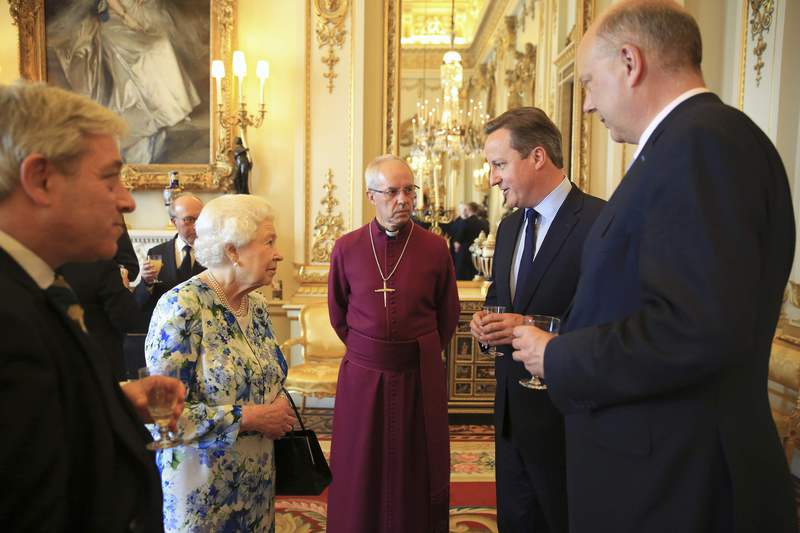 70 countries will attend an anti-corruption summit in London on Thursday. Apparently referring to the summit, Cameron could be heard telling the Queen in a clip shared on Twitter by ITV News journalist Chris Ship: "We've got the leaders of some fantastically corrupt countries coming to Britain."

In the speech, Cameron also described Afghanistan and Nigeria as "possibly the two most corrupt countries in the world."

The Afghan and Nigerian leaders are among the representatives to attend the anti-corruption summit.

The UK premier was speaking to Queen Elizabeth II at an event to mark her 90th birthday.

Afghan President Ashraf Ghani and Muhammadu Buhari of Nigeria are confirmed as attending the summit, as are U.S. Secretary of State John Kerry and IMF chief Christine Lagarde.