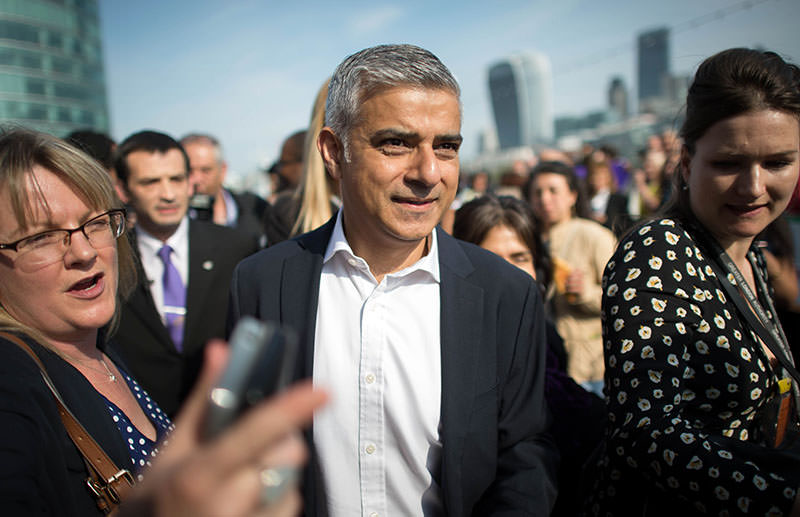 London Mayor Sadiq Khan has rebuffed a declaration by Donald Trump that he could be an "exception" to the U.S. presidential candidate's proposed ban on Muslims.

Trump, the only remaining candidate for the Republican presidential nomination, said in a New York Times interview Monday that "there will always be exceptions" when asked how his proposals would affect Khan, who was elected as mayor last week.

"This isn't just about me - it's about my friends, my family and everyone who comes from a background similar to mine, anywhere in the world," he told the British Press Association.

"Donald Trump's ignorant view of Islam could make both of our countries less safe - it risks alienating mainstream Muslims around the world and plays into the hands of extremists.

"Donald Trump and those around him think that Western liberal values are incompatible with mainstream Islam - London has proved him wrong."

Trump provoked worldwide controversy in December last year when he said all Muslim immigration to the United States should be halted.

Khan, a Muslim, was elected with 57 percent votes in last week's London mayoral election and expressed concerns that he would be prevented from meeting U.S. mayors if Trump became president.