Number of conversions to Christianity among refugees raises concern in Germany 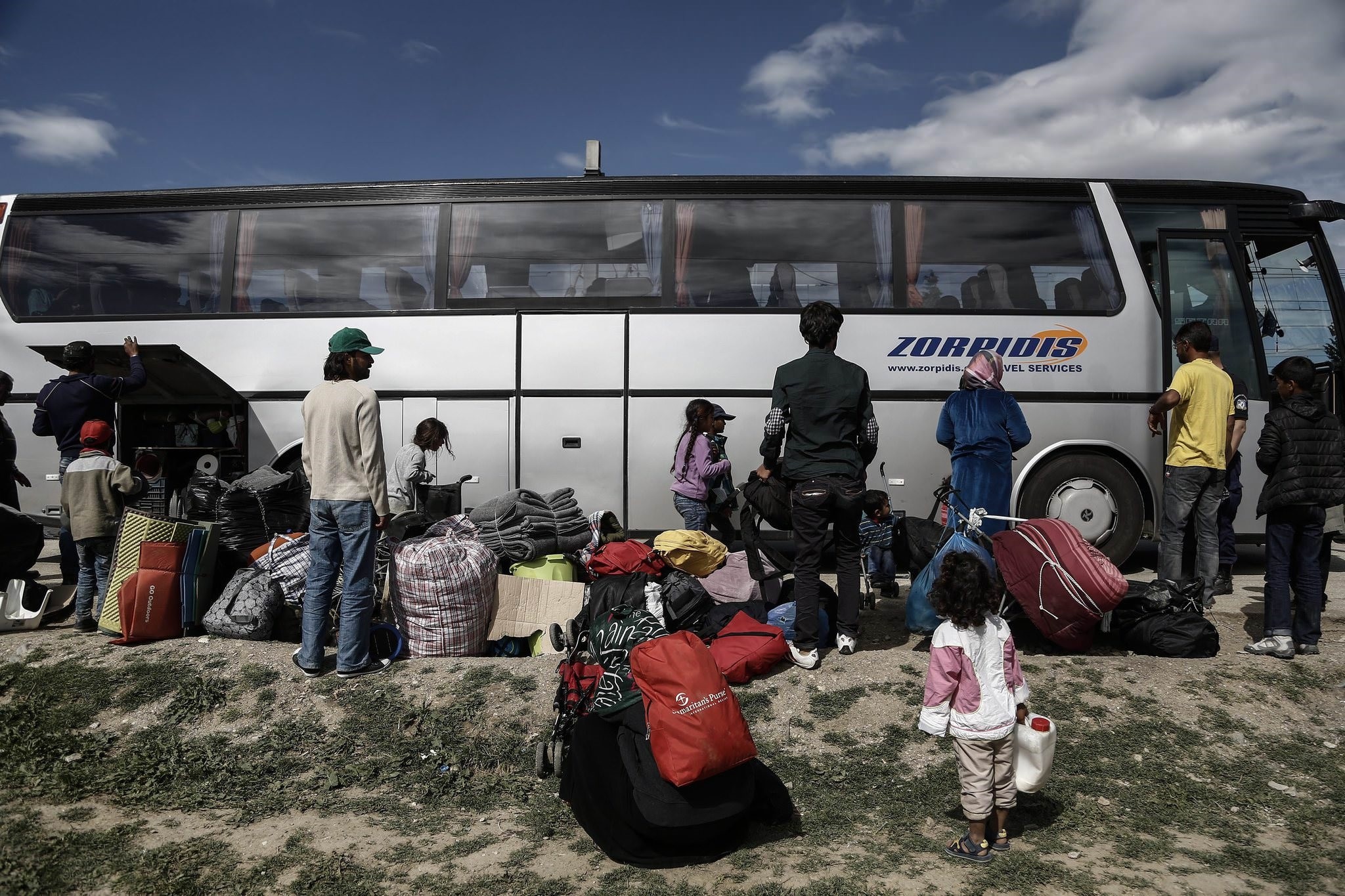 An influential Muslim organization in Germany has raised concern regarding an alleged growing number of conversions to Christianity among refugees who hope to receive asylum status.

The growing number of conversions among refugees made headlines in German media earlier this month, when nearly 80 Muslim refugees from Iran and Afghanistan converted to Christianity, in a baptism ceremony held by a protestant church in Hamburg.

Aiman Mazyek, who chairs the Central Council of Muslims in Germany (ZMD), said decisions on asylum status should not be influenced by the ethnic or religious identity of refugees.

"Freedom to choose a religion is the basics. But churches should refrain from directing refugees through influence. [...] We expect from churches that they refrain from aggressive missionary work, as we expect Muslims to do the same," he told Anadolu Agency.

Mazyek said he had information that showed an increase in the number of refugees who had converted to Christianity in Germany in recent months. However, he added that the Central Council of Muslims had no exact figures.

The pastor of the church, Albert Babajan, told German weekly Stern earlier this month that he has converted 196 Afghans and Iranians so far, and expected to baptize 500 by the end of the year.

Several churches in Hannover and Berlin have opened special courses in Persian, Arabic and Dari (spoken mainly in Afghanistan) to introduce asylum seekers to Christianity.

Conversions to Christianity have mainly concerned Iranian, Afghan or Pakistani refugees, who appear to have a lesser chance to receive asylum status in Germany than Syrians for instance, according to media reports.

Arguing that they face death penalty in their home country due to their conversion to Christianity, they attempt trying to increase their chance for a positive response from the authorities, for their asylum request.

In 2015, 8 percent of asylum applications by Pakistani citizens were accepted, according to the Interior Ministry. The approval rate was 29 percent for applications from Afghan citizens, and 60 percent for Iranians.

Germany offers protection for asylum seekers who escape conflicts in Syria and Iraq, but turns down numerous applications filed by Iranians. Afghans and Pakistanis, as many of them are regarded as economically motivated migrants.

Asylum status is only given to those who can demonstrate with evidence that he or she faces persecution back home.

Germany took in 1.1 million refugees in 2015; most were Syrians, Iraqis, and Afghans.