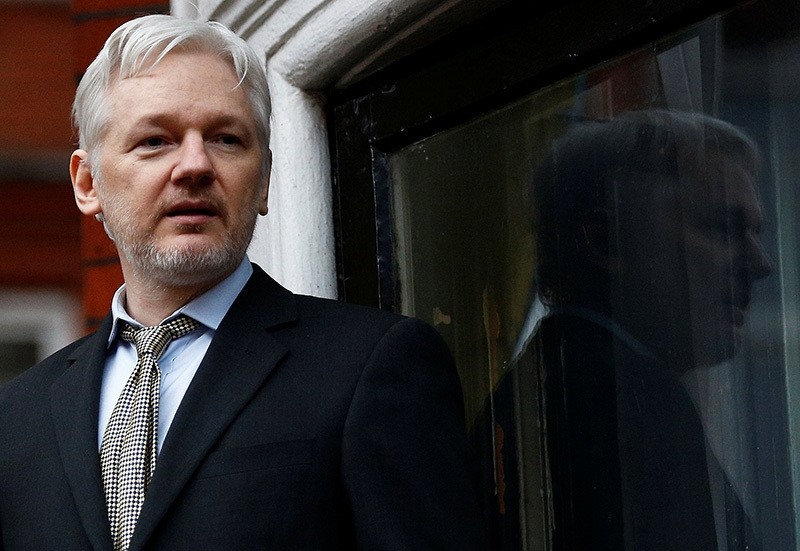 "This government - Cameron government - repeatedly used the EU for political cover for its own decision-making," Assange said on ITV's Peston on Sunday show.

"For example, the European Arrest Warrant, we think here in the United Kingdom that you have a right to a fair trial that includes, evidence, judges and charges, but in my case, we don't have any of that," he said.

The 44-year-old Australian whistleblower took refuge inside the Ecuadorian embassy in London on June 19, 2012, in an attempt to avoid extradition to Sweden. Ecuador granted Assange political asylum in 2012, despite pressure from Britain.

Assange was out on bail when he claimed asylum in Ecuador's London embassy after losing his appeal in the U.K. Supreme Court against extradition to Sweden, where a judicial investigation was initiated against him in connection with allegations of sexual misconduct. However, he was not formally charged.

In 2015, Swedish prosecutors dropped the two sexual assault claims against Assange but the rape accusation remains.