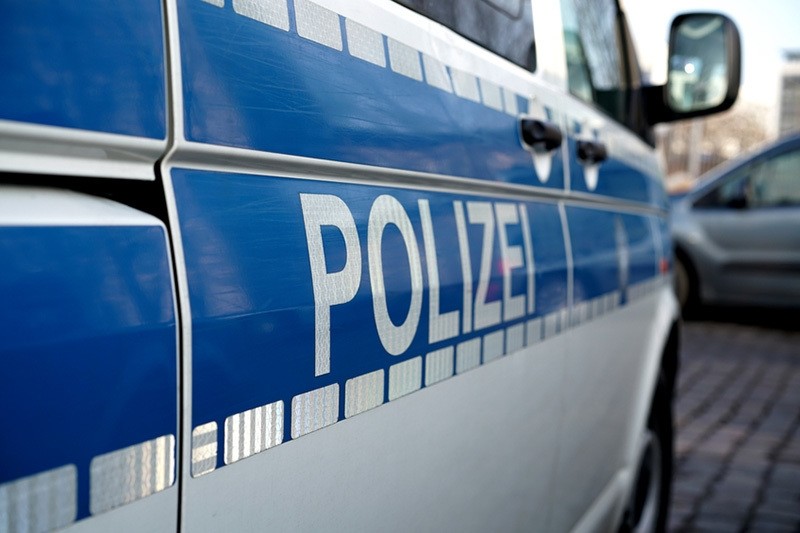 German police arrested a Pakistani man accused of spying for Iran on the former head of a group that promotes German-Israeli relations on Thursday.

Federal prosecutors said Thursday that the 31-year-old, identified only as Syed Mustufa H. in keeping with German privacy rules, was arrested on Tuesday in the northern city of Bremen.

They said in a statement that he was "in contact with an intelligence unit attributed to Iran," without elaborating. He is alleged to have spied on the former head of the German-Israeli Society and people close to him, among others, and handed over information to Iran in October.

The ex-head of the German-Israeli group, former lawmaker Reinhold Robbe, told the Bild newspaper that he wasn't surprised by the alleged espionage and he "will not be intimidated."