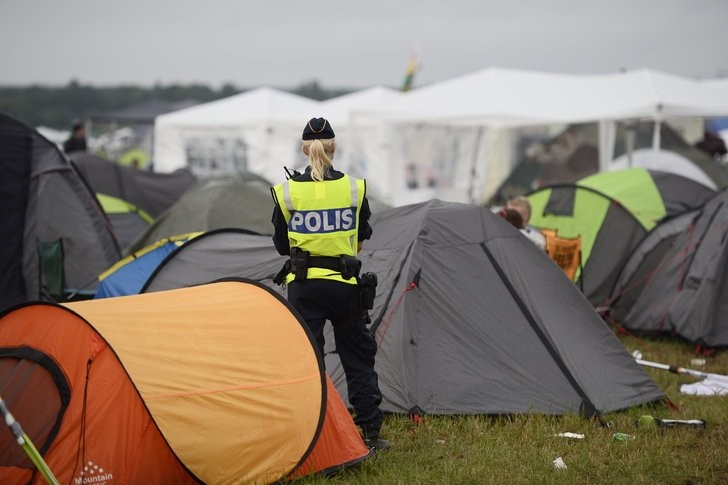 Swedish police say they have received reports of 27 cases of sexual assault against girls or young women at a music festival in southern Sweden over the weekend.

Police recorded five reports of rape and 12 sexual assault cases at Bravalla, Sweden's biggest music festival, while there were 35 incidents of alleged sexual assault at the free festival Putte I Parken, where the youngest victim was just 12 years old.

Karlstad police officer Eva Hogfeldt says they are searching for seven male perpetrators in the alleged attacks on Friday and Saturday at a concert in the central city, but didn't give any details about the suspects.

Hogfeldt said the attacks included alleged groping and other sexual misconduct. No incidents of rape were reported. No one has been detained or arrested.

Hogfeldt said Monday that the victims of the alleged assaults at the free festival were aged 12 to 20. She declined to give more details pending the outcome of an investigation.