Germany may strip citizens of dual nationality in fight against extremism 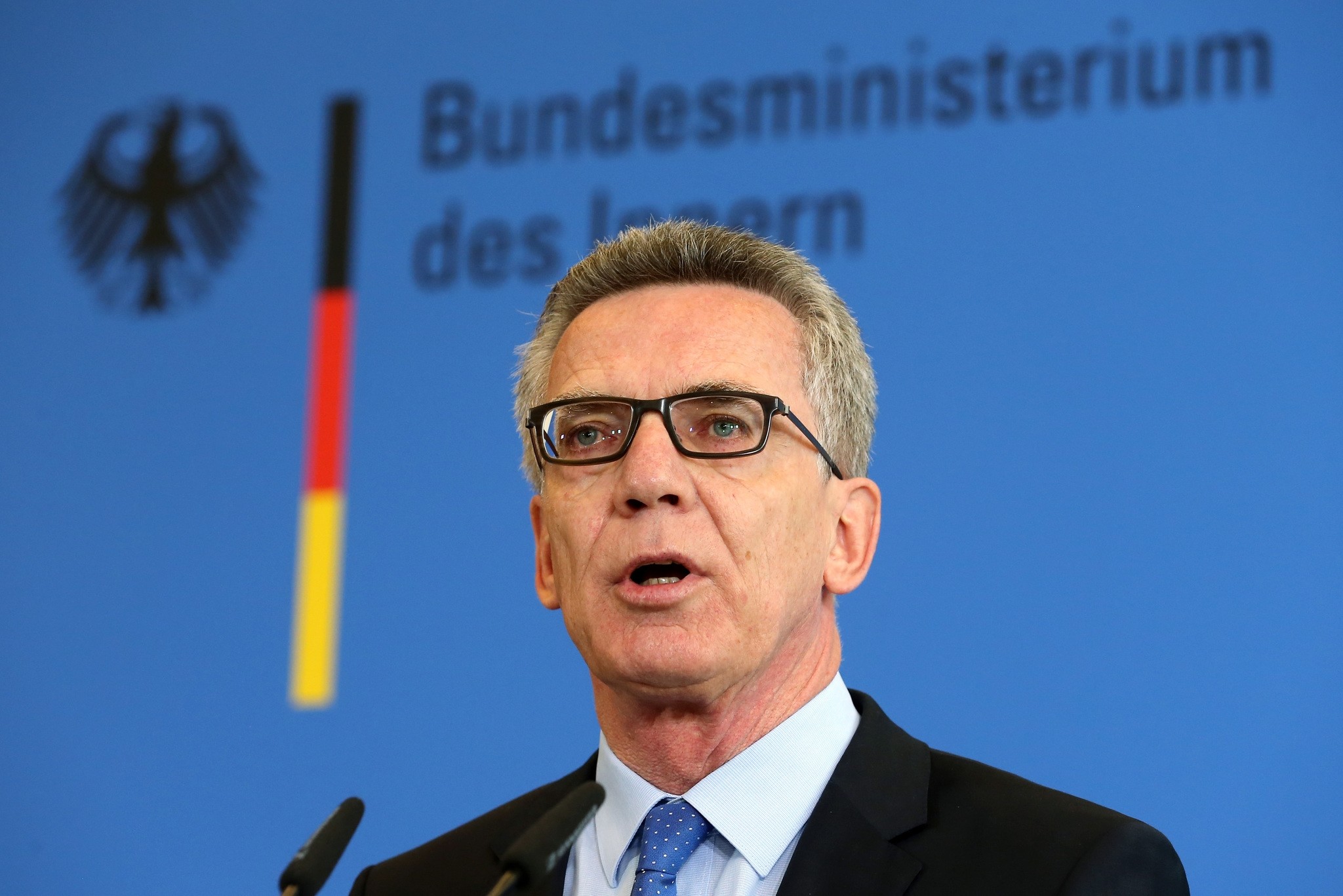 The German Interior Minister has proposed a new security package that would speed up deportation of foreign nationals who "endanger public security" and enable authorities to revoke German citizenship of dual nationals who joined terror groups abroad.

"I would like to further toughen residence rules with regards to foreigners who committed crime and those foreigners who pose threat to public security in Germany," he said, adding that instruments of detention and forced deportation would be implemented in a more decisive manner in future.

De Maiziere said, as part of the new security package, he also proposed stripping of German citizenship of dual nationals, who fight for terrorist groups abroad.

He expressed hope that these proposals would win the support of both his Christian Democratic bloc and its coalition partner Social Democrats, and will be adopted by the parliament within this legislative period.

Germany has stepped up its security measures in recent months due to growing threats by the terrorist Daesh group. Last month, a 27-year old failed asylum seeker blew himself up and wounded 15 people in southern German city of Ansbach.

A week before this attack, a 17-year old refugee in Wurzburg injured four people with an axe on a train.

Both attacks were claimed by Daesh, raising fears in German public of a major terror attack as France and Belgium suffered in recent months.

While Germany's Interior Minister vowed to take tougher measures in the wake of recent attacks, he turned down controversial proposals made by his party fellows, which called for a ban on full-face veil for women and ending dual citizenship rights for immigrants.

The controversial proposals made by Christian Democrat interior ministers from several German states will be discussed at a meeting in Berlin next week.

Germany took in 1.1 million refugees last year and most of them were Syrians, Iraqis and Afghans who fled wars and conflicts.

The numbers have put a strain on local authorities and led to anti-refugee sentiments, triggered by the propaganda of far-right and populist parties, which exploited fears from religious extremist and terrorist groups.