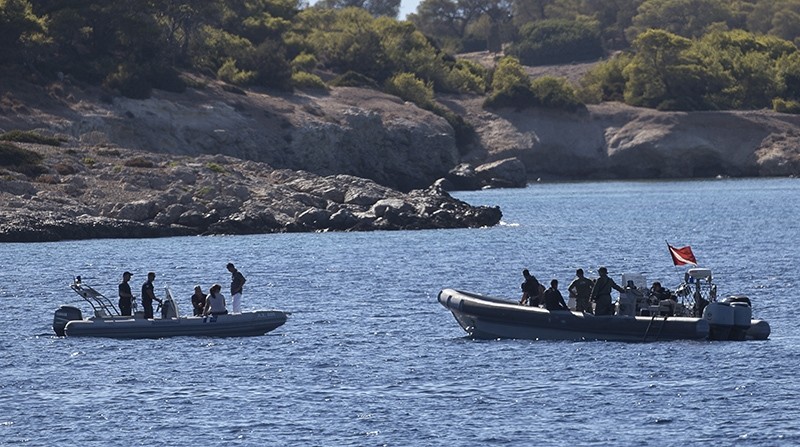 Four people were killed on Tuesday when a speedboat sliced into a wooden tourist vessel near a popular Greek holiday island, the coastguard said.

Those dead include the tourist vessel's captain and a nine-year-old girl, a coastguard spokeswoman said.

Three of the victims are Greek but the fourth, a man, has not been identified.

The motorboat's pilot was arrested, she added.

Five people were also hurt in the crash off Egina, an island near the capital where many Athenians have summer homes, officials said.

Among those injured is a 28-year-old woman who lost her lower leg in the accident, reports said.

Another 20 people were rescued, but the search is ongoing as only the captain knew exactly how many people were on board the tourist launch, the coastguard said.

"We saw over 8-9 people in the sea... some were swimming, others were unconscious, dead," a witness told Greece's Mega broadcaster.

Another witness told Skai radio that the motorboat, which had four people on board, had sliced the launch in two as it sailed to a small islet off Egina popular with swimmers.

"I saw a little girl... being given CPR but she was not responding," the second witness said.