Maverick ex-economy minister of France will run for president 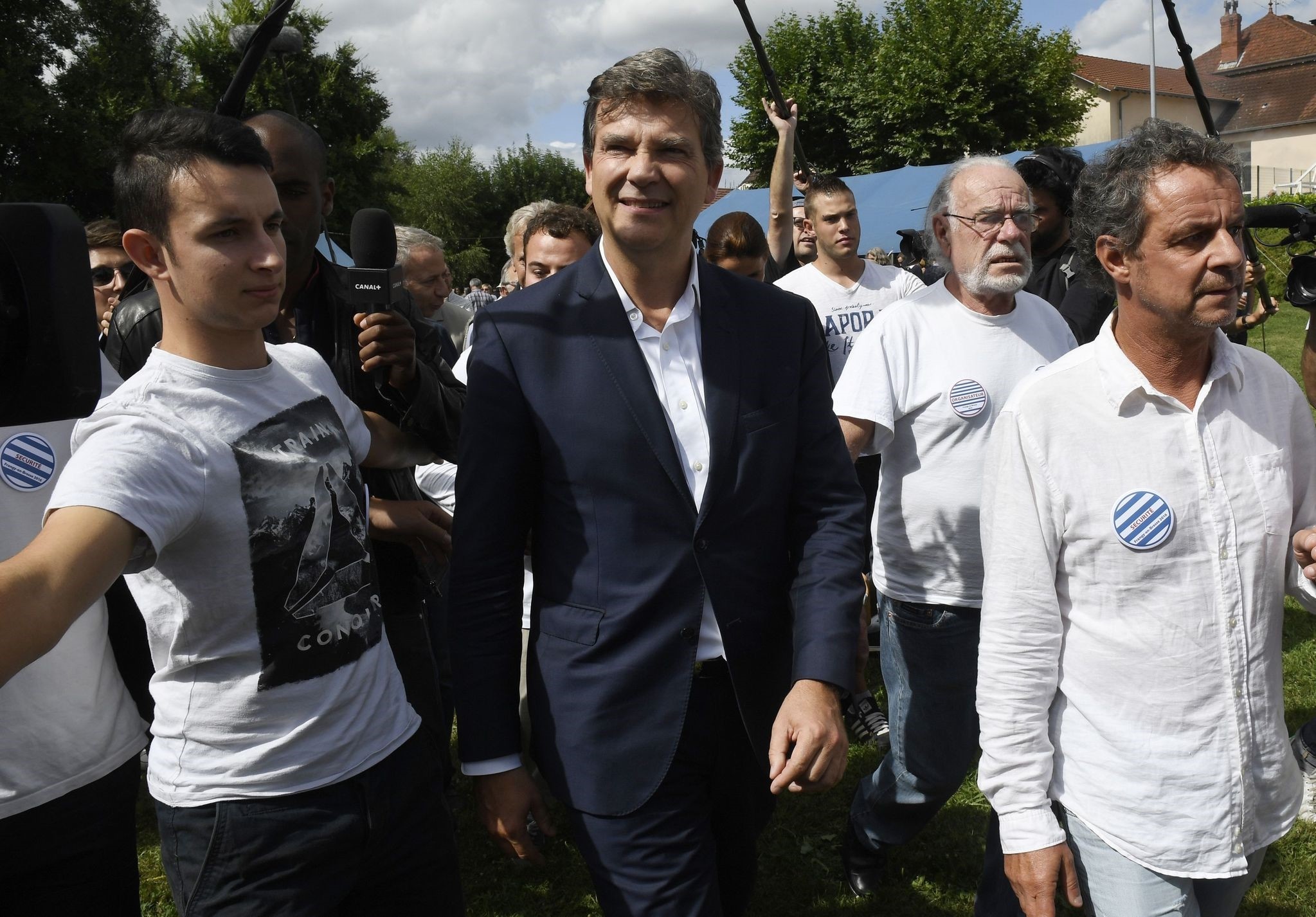 France's former economy minister, who fell out with President Francois Hollande, has announced he will be a candidate for president next year.

Socialist Arnaud Montebourg, 53, said in a speech on Sunday that Hollande's record "is indefensible." Hollande has not said whether he will stand for re-election.

Montebourg, Hollande's minister from 2012 to 2014, lost his portfolio amid feuding over economic policy, because he denounced German-style austerity as the wrong medicine to foster growth.

"The European Union is in the situation of a bankrupt business that needs a reform to be saved," Montebourg said Sunday.

As minister, he introduced a measure to broaden the government's authority to intervene when foreign companies want to buy firms the state considers vital, including in the sectors of transport, health and communications.