Germany requests information about language spoken by migrants at home 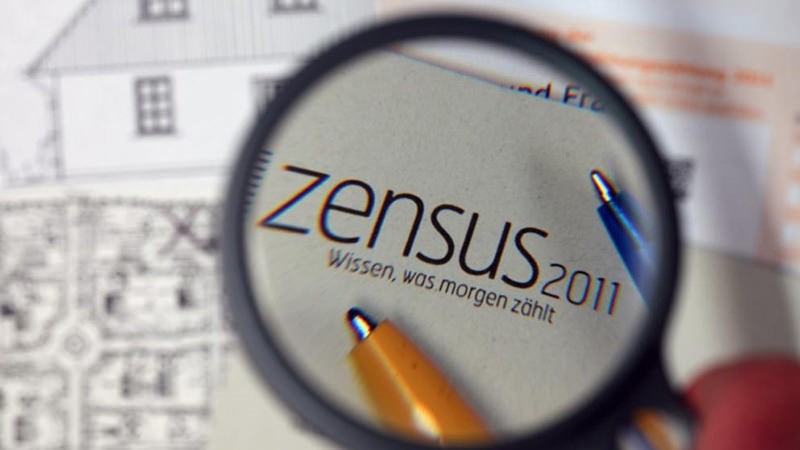 The German government plans to start asking migrants which language they speak at home as part of their"Mikrozensus" research. According to an article published by BILD, around 800,000 people will be obliged to answer the form questions starting from 2017 with the planned amendment in the Mikrozensus law. It's the first time the issue of language will be addressed.

A fine of 1000 euros will be imposed on those who give false information or don't answer the questions in the form.

The government states that the amendment, including the addition of the "language" question, aims to identify the level of integration, and defends the thesis that cultural immigration is closely linked to the language spoken at home.

According to the news article, the other new questions in the "Mikrozensus" research will include the question of citizenship and the place of birth of the individual with a migration background, along with his/her family. Other questions will include what the individual's purpose of coming to Germany was (marriage, education etc.), and how the individual received German citizenship (by birth, later or after being adopted etc.).