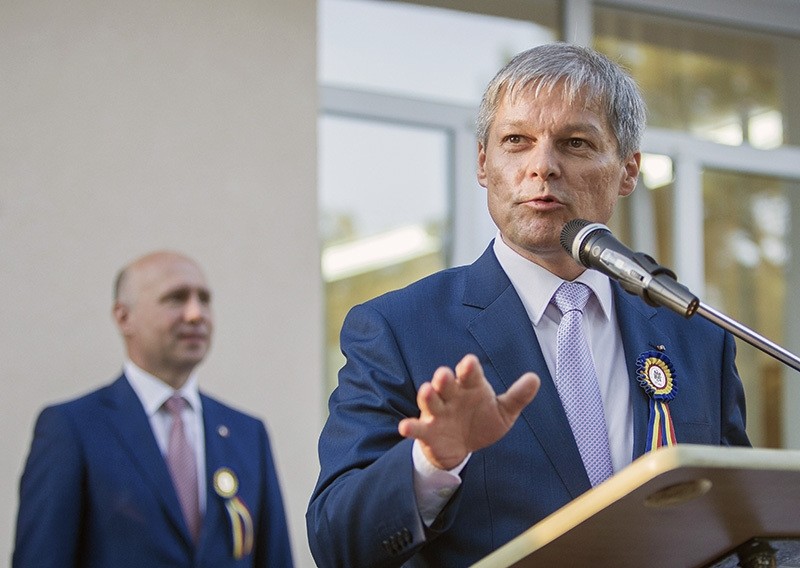 Romania's prime minister is urging the European Union to keep up its dialogue with Turkey in the aftermath of a failed coup attempt there last month.

Premier Dacian Ciolos on Saturday called for the EU to maintain the dialogue with Turkey. He said Turkey had a key role in security and stability in the Black Sea region and especially the flow of migrants toward the 28-nation EU.

Turkey is targeted with frequent attacks including a suicide bombing at a wedding last week that killed 54 people and a suicide car bomb attack Friday that killed 11 police officers.

Ciolos was speaking as he met with Polish Prime Minister Beata Szydlo on Saturday in the northeastern Romanian town of Gura Humorului.