Half of Germans say no Merkel serving fourth term in office 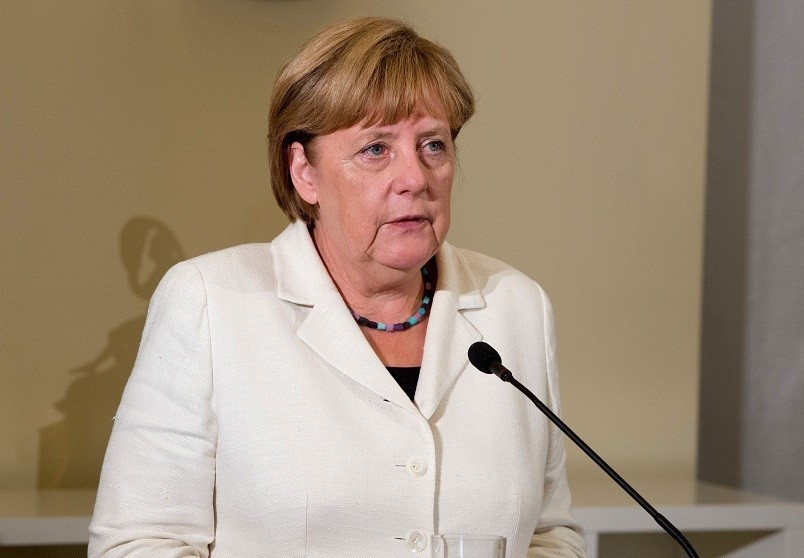 According to the Emnid poll for the Berlin-based Bild am Sonntag newspaper on Sunday, 50 percent of Germans are against Merkel's serving fourth term in office after a federal election next year.

The poll results, for which 501 people were questioned, show that 42 percent of them want her to remain after the election. On Tuesday Merkel, responding to interview questions by regional newspapers about her plans for the 2017 elections, said: "I will comment on that at the appropriate time. I'm sticking to that."

German Chancellor Angela Merkel, who is currently serving her third term, has been in office since November 22, 2005. If she is elected as prime minister once again, she will equal the record of Helmut Kohl, who ran the prime ministry for the longest time in German history.

Merkel has recently drawn divisive reactions as a result of her open-door migrant policy, which has allowed hundreds of thousands of migrants into Germany since last year.