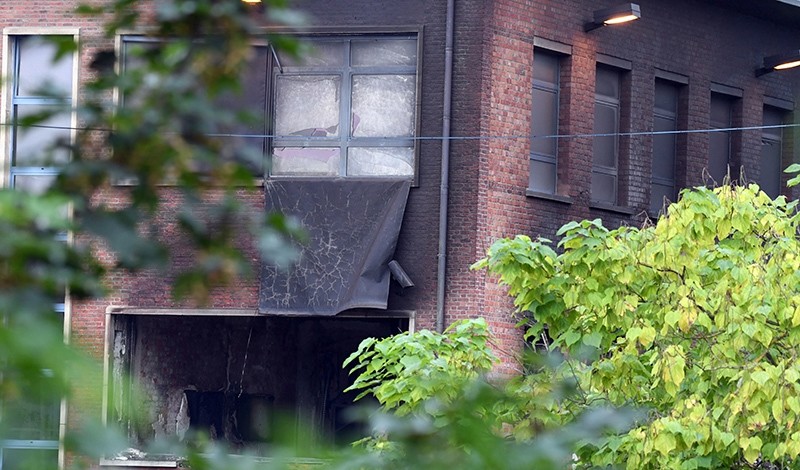 An explosion at a criminology institute in Brussels early Monday has caused major damage but no casualties, prosecutors and the fire service said.

It was not immediately known what caused the blast, but a fire service spokesman, Pierre Meys, said "it was probably not accidental."

The prosecutors' office declined to speculate on the cause of the explosion at the Institute of Criminology in a Brussels suburb.

Belgian media said the blast was caused by a car which rammed the building.

"The explosion was extremely powerful," said Meys. "Windows of the lab were blown out dozens of metres away."

The institute is part of Belgium's federal justice system.

Among its tasks is to carry out scientific analyses linked to criminal cases and to study the functioning of the penal system.

The explosion occurred with Belgium on high alert after suicide bombers struck Brussels airport and a metro station near the European Union headquarters on March 22, killing 32 people.

Those attacks were claimed by the Daesh terrorist organization, which controls large areas of territory in Iraq and Syria and has claimed numerous terror attacks in Europe in recent months.