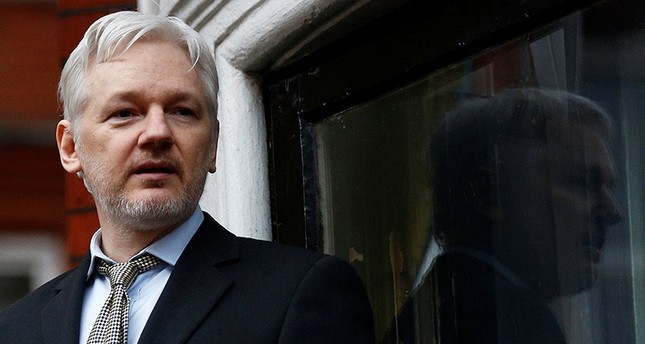 The questioning will be conducted by an Ecuadorian prosecutor, according to a statement issued on the website of the Swedish Prosecution Authority.

Two Swedish officials, including chief prosecutor Ingrid Isgren and a police investigator will also be present to ask questions through the Ecuadorian prosecutor who will later submit a report to Sweden, the statement said.

"Based on the report, the Swedish prosecutor will decide whether to continue the investigation," it added.

Marianne Ny, the prosecutor in charge of the case, told Swedish state TV, SVT that this was a positive development.

The 45-year-old Australian whistleblower took refuge inside the Ecuadorian embassy in London on June 19, 2012, in an attempt to avoid extradition to Sweden, where a judicial investigation was initiated against him in connection with allegations of sexual misconduct. However, he was not formally charged. Ecuador granted Assange political asylum in 2012, despite pressure from Britain.

Assange was out on bail when he claimed asylum in Ecuador's London embassy after losing his appeal in the U.K. Supreme Court against extradition to Sweden. In 2015, Swedish prosecutors dropped the two sexual assault claims against Assange but the rape accusation remains.