Deal on Cyprus reunification could be reached by year-end, U.N. envoy says 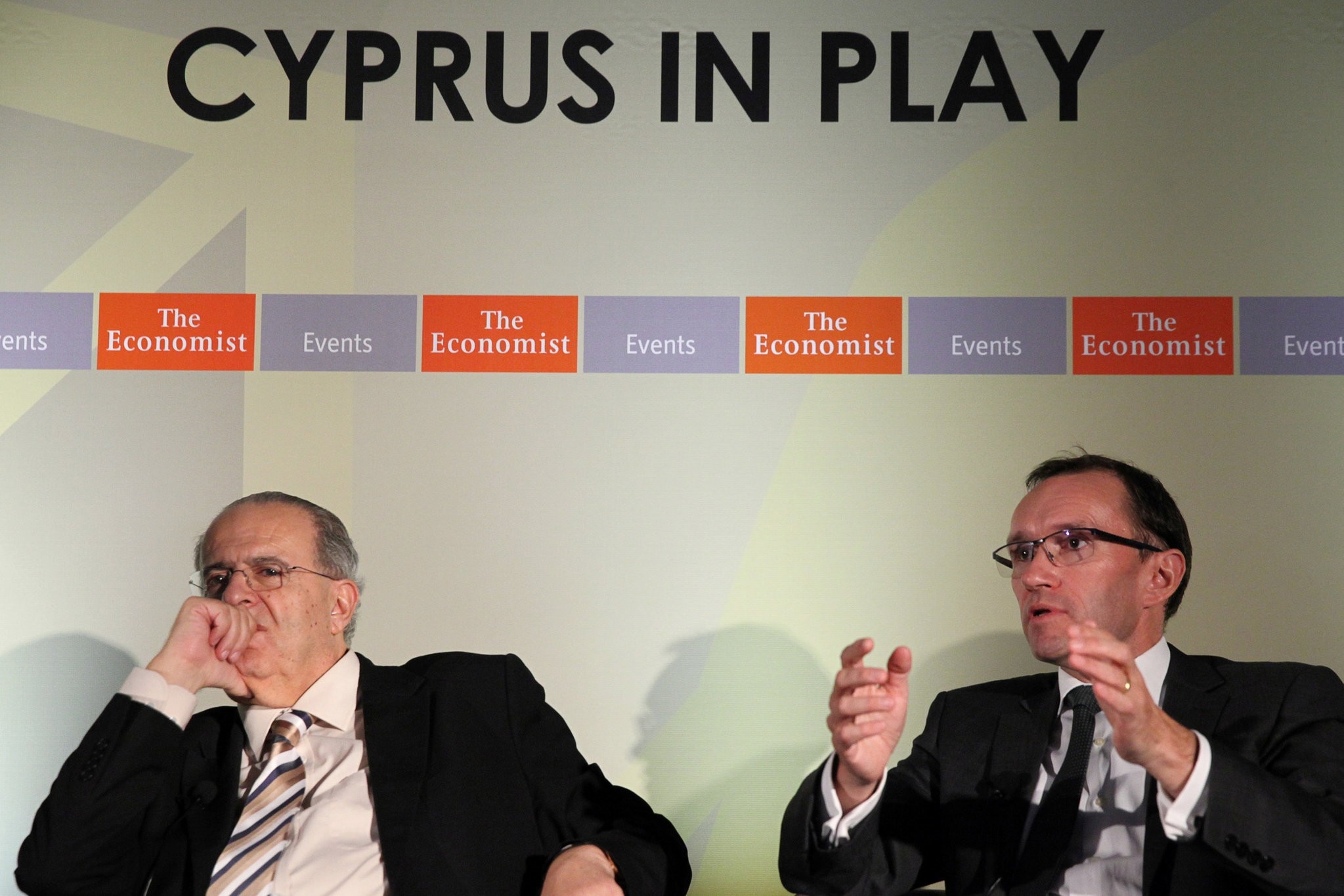 A deal to end the partition of Cyprus, one of Europe's most enduring conflicts, is closer than ever and could be clinched by the end of this year, a senior U.N. envoy said on Tuesday.

Greek and Turkish Cypriot leaders are slated to meet at a Swiss resort for talks from Nov. 7-11 to pave the way for greater convergence between two sides split since a Greek coup in 1974.

"We are way ahead of what has ever happened before," said Espen Barth Eide, Special Adviser to United Nations Secretary-General Ban Ki-moon.

The Swiss meeting will focus on proposed territorial trade-offs but will not be a make-or-break affair resulting in a fully-fledged agreement, the Norwegian diplomat told a conference.

Ban was due to be present at negotiations starting in the resort of Mont Pelerin on Monday in the presence of President Nicos Anastasiades, the Greek Cypriot leader, and Turkish Cypriot leader Mustafa Akıncı.

"No negotiations on Cyprus have come close to the level we are at now," Eide said of past peace efforts.

Anastasiades and Akıncı are both moderates leading their respective communities split for 42 years. Talks are focused on reuniting Cyprus as a loose federation of two constituent, largely self-governing states. That is very likely to entail moving a ceasefire line boundary now cleaving Cyprus east to west, and will be tackled in next week's talks

Ioannis Kasoulides, foreign minister of Greek Cyprus comprising the southern two-thirds of the island, said the quality of a peace deal, rather than its timing, is crucial.