Russian consul in Athens found dead in his flat 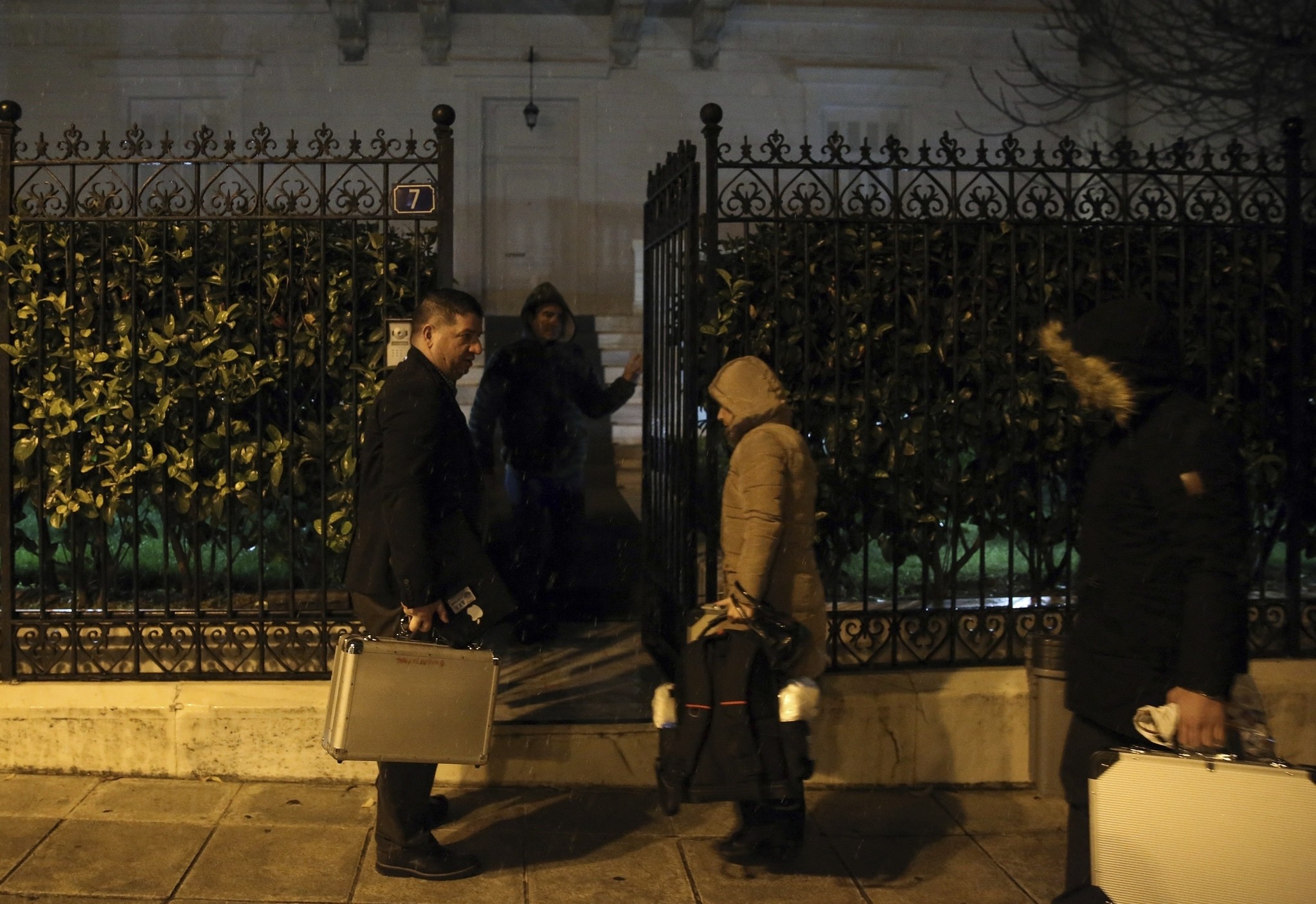 The head of the consular section at the Russian Embassy in Greece has been found dead in his Athens flat, Greek police said on Monday.

The body of 54-year-old Consul Andrey Malanin was found by a consular employee who had been looking for him after he failed to report for work in the morning.

Malanin was found lying on his back on the bedroom floor, a police source said, adding that there were no signs of forced entry.

Police say a coroner will examine the body, while the police homicide department is also investigating the death due to Malanin's diplomatic status.

Malanin lived alone in a Russian embassy-owned building on a heavily-guarded street where the official residence of the Greek prime minister and president are also situated, the source added.

Russia's ambassador to Turkey, Andrey Karlov, was assassinated last month while speaking at a photo exhibit in Ankara last month.