May declines question as to whether she knew about missile failure 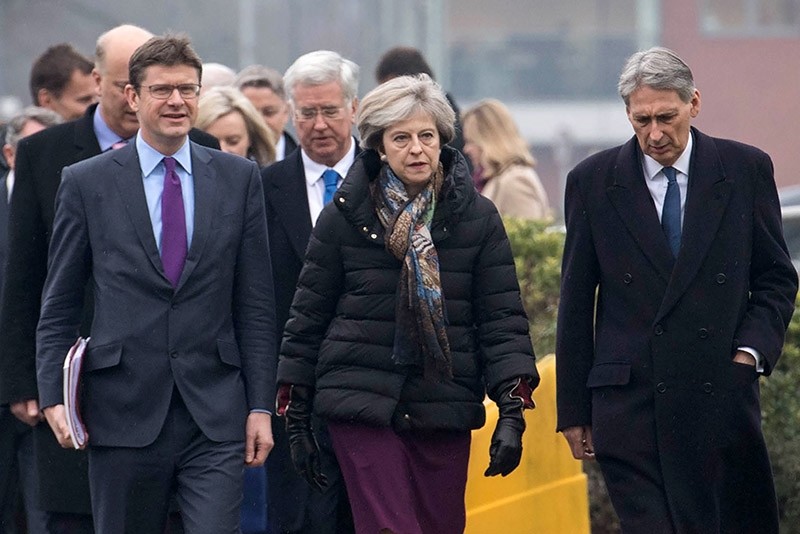 British Prime Minister Theresa May has refused to say whether she knew about the reported failure of an unarmed nuclear test missile fired off the coast of Florida last year.

The Sunday Times reported that a test firing of an unarmed British nuclear Trident missile from a submarine malfunctioned last June, shortly before May asked parliament to spend 40 billion pounds ($50 billion) on new Trident submarines.

During a BBC interview on Sunday, May repeatedly declined to answer directly whether she had known about the misfire before the vote in parliament.

May told BBC on Sunday she has "absolute confidence" in Britain's nuclear deterrence system, but didn't reply directly when asked about the alleged misfire.

The newspaper said the failure was covered up ahead of a debate in Parliament on the future of the Trident missile system.

"On taking office, the current prime minister was briefed on a range of nuclear issues, including this," May's spokeswoman told reporters on Monday, referring to the outcome of the certification tests.

The British government has not confirmed the newspaper's report of a misfire.

Some opposition legislators are seeking an inquiry.