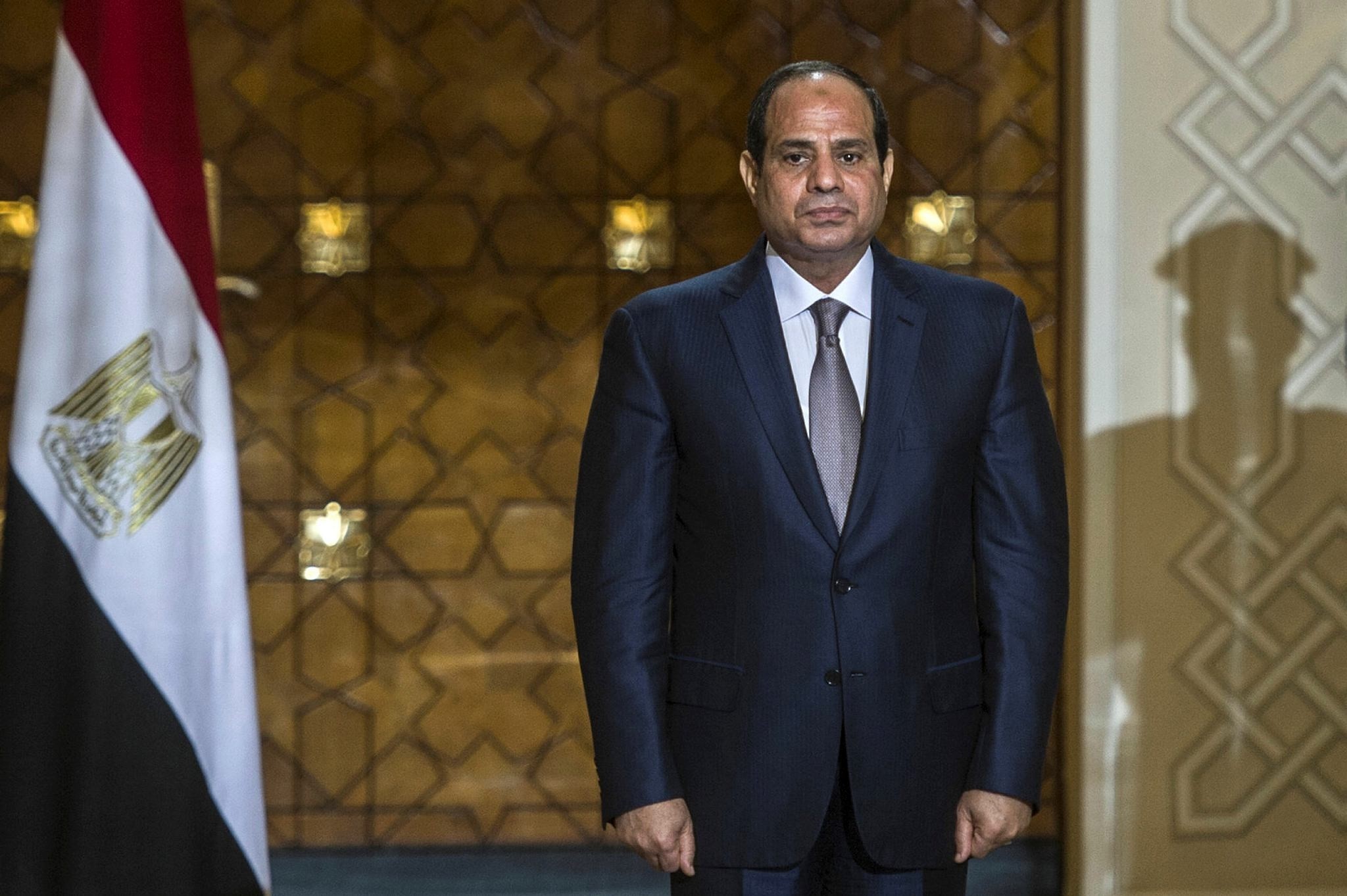 One of the alleged leaked conversations between putschist Abdel-Fattah al-Sisi, who is now the president and FM Sameh Shoukry -- broadcast Tuesday by the Muslim Brotherhood-linked Mukameleen television channel -- suggests that Iran had demanded an Egyptian presence at last October's Lausanne Conference on Syria.

During the conversation, Shukri says the Iranian demand could "complicate" what he describes as Egypt's "current dispute" with Saudi Arabia, going on to ask al-Sisi to stay away from the conference.

Shukri then says it would be better if the invitation to attend the event came from the U.S. State Department rather than from Tehran.

Egypt's position on the Syrian conflict is at variance with that of Saudi Arabia, with Cairo calling for a "political solution" to the crisis and refraining from demanding the Assad regime's departure.

In another alleged leaked conversation, which reportedly took place on Dec. 16, Shukri asks the president to prepare a statement in response to Gulf countries after the latter backed Qatar against Egyptian accusations that Doha had harbored elements responsible for a deadly church bombing in Cairo.

In the wake of the Dec. 11 bombing, Qatar had condemned Egypt's Interior Ministry for attempting to link it to the deadly attack in which 25 people were killed.

The Interior Ministry had said the attack's alleged mastermind -- identified as Muhab Qasim -- had traveled to Qatar in 2015 where he joined members of the Muslim Brotherhood group, which was outlawed by the Egyptian authorities following a 2013 military coup led by al-Sisi. Al-Sisi overthrew the first democratically elected President of the country, Mohammed Morsi.

In a third leaked conversation, Shukri gives al-Sisi details of a Kuwaiti initiative -- backed by the UAE -- to resolve outstanding differences between Cairo and Riyadh with a view to encouraging the resumption of Saudi oil supplies to Egypt.

Shukri states that Saudi officials had said they first must "consult" Saudi King Salman bin Abdulaziz Al-Saud before the Kuwaiti initiative could be resolved.

During a visit by King Salman to Egypt last April, the two countries signed a $23-billion agreement calling for the monthly supply of 700,000 tons of Saudi petroleum products to Egypt over the coming five years.

Anadolu Agency was unable to verify the authenticity of the leaks from an independent source.