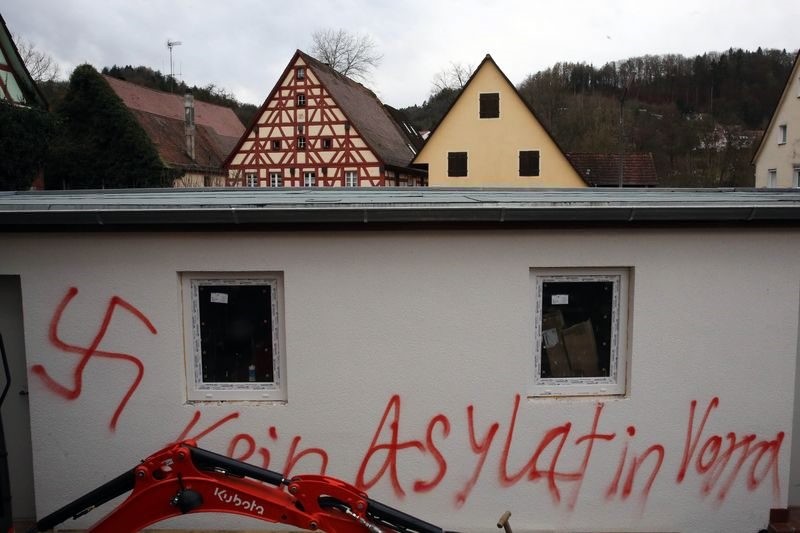 | AA Photo
by Feb 02, 2017 12:00 am
Swedish security police said on Thursday they had arrested three people on suspicion of involvement in three recent bomb attacks that targeted asylum centers and a left-wing bookshop.

One of those detained is suspected of being involved in all three attacks - the November bombing of the bookshop in the southern city of Gothenburg and the attacks on asylum centers on Jan. 5 and Jan. 25, the police said.

The two other detainees are suspected of involvement in the Jan. 25 attack and one of them also in the bookshop bombing, the police said. They declined to give further information.

Swedish media say at least one of the suspects is believed to have neo-Nazi links.

Sweden takes pride in its traditions of tolerance but has tightened immigration rules and introduced border controls after taking in some 160,000 migrants and refugees in 2015 at the height of Europe's migrant crisis.