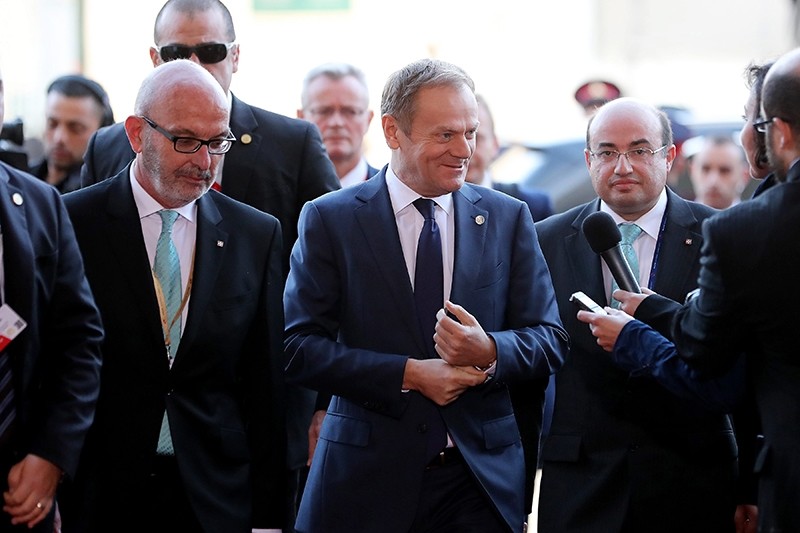 European Council President Donald Tusk on Friday told a meeting of European Union leaders that he was ready to continue as their chairman after his current term expires at the end of May.

"After talking to many leaders who expressed their support, I informed that I am ready to continue my work. But that will depend on the decision of all heads of states and governments," Tusk told reporters after a summit of EU leaders in Malta.

He said the EU's current Maltese presidency will run consultations on the issue. So far, the only country openly opposing giving Tusk a second term is his native Poland, where his arch-political rival has been in power since late 2015.