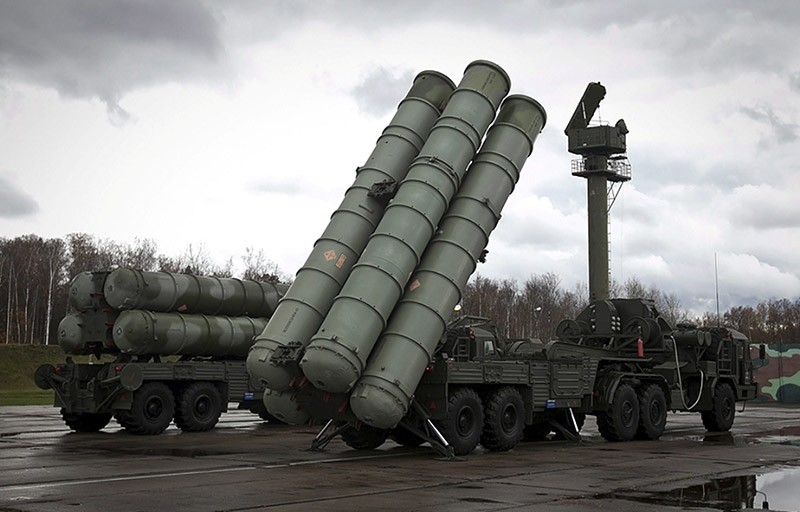 The Russian defense ministry announced on Wednesday that its aerospace forces have been placed on combat duty as part of a readiness check.

Military crews operating S-300 and S-400 anti-aircraft missile systems were put on alert in Moscow and Russia's Central Industrial District within the framework of a surprise check.

"Upon their arrival at the new positions, the crews of radar stations, S-300 and S-400 anti-aircraft missile systems carried out maintenance work on their military hardware and went on combat alert," Russian state news agency TASS reported, citing the statement released by the defense ministry.

The Russian show of force checked the capabilities of radio-technical troops transmitting radar data to central command. The ability of mobile radars to perform in unprepared positions were reportedly also tested, which will assert the readiness to destroy any unidentified aerial targets.

The move comes amid the resumption of skirmishes in eastern Ukraine between the pro-Moscow separatist rebels and the Ukrainian rebels.

Over the past few days, Russian media outlets have reported that NATO is boosting the transfer of troops to the Russian border, with the Baltic nations of Estonia beginning to host more American troops and military hardware, and Latvia beginning construction on an ''anti-migrant wall'' along its border with Russia.

Last January, the U.S. military operated the biggest deployment of troops to Poland since the end of the Cold War.

Russia itself armed its westernmost Kaliningrad exclave in November 2016, deploying anti-shipping and other missile systems.