All of Royal Navy’s attack submarines out of action: report 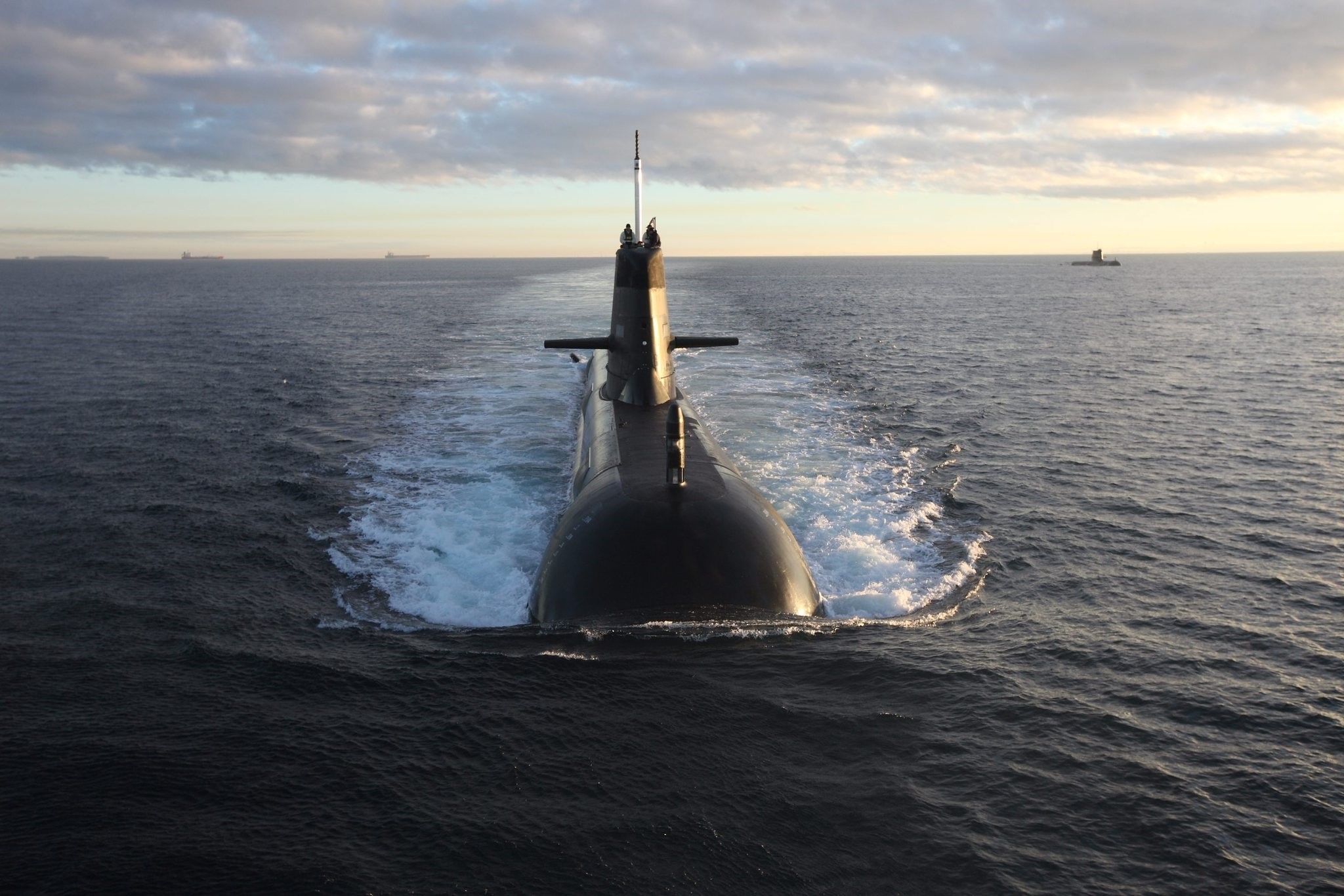 Royal Australian Navy (RAN) Collins Class submarines have been captured in impressive imagery, whilst exercising off the West Australian coast recently.
by Daily Sabah Feb 10, 2017 12:00 am

The entire fleet of the British Royal Navy's attack submarines are "operationally incapable and unready", the Sun reported on Friday.

The Sun reported that only one of the seven Astute-class submarines was on missions while five others were under maintenance after breaking down, and another was being repaired after crashing into a tanker.

The service currently has four Trafalgar-class submarines and three newer Astute-class ones. Sources said the Trafalgars, the last of which was built in 1986, were "on their last legs" and the three newer submarines suffered "teething problems".

Meanwhile, a Royal Navy spokesman refused to comment on "specific submarine operations" but said "Britain has a world-class fleet."

"The Royal Navy continues to meet all of its operational tasking, deploying globally on operations and protecting our national interests as Britain steps up around the world."

In January, a report revealed that a test firing of an unarmed British nuclear Trident missile from a submarine malfunctioned last June, prompting questions about why Prime Minister Theresa May did not tell parliament ahead of a vote on renewing the submarines.