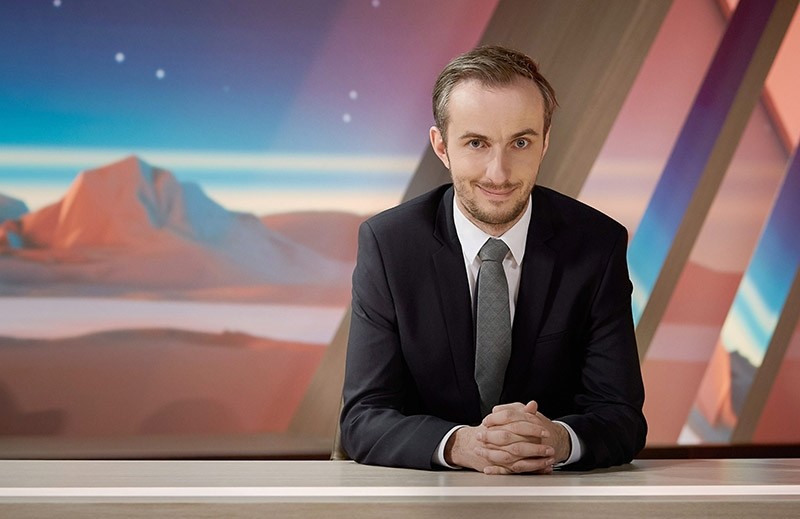 A German court on Friday upheld an earlier ruling banning parts of a satirical poem that mocked President Tayyip Erdoğan, a case that caused a diplomatic spat between Germany and Turkey.

The Hamburg court upheld its injunction issued in May banning re-publication of parts of the poem, which suggested the president engaged in bestiality and watched child pornography, which comedian Jan Boehmermann recited on television last March.

The case soured already tense relations between Germany and Turkey at a time when the European Union was looking to Ankara for support in tackling the migrant crisis.

In its May order, the court marked 18 of the poem's 24 verses as "abusive and defamatory" and banned them.

"The court found that artistic freedom is unconditional but not unbounded," the court said in its ruling on Friday. "Satire that is secured under artistic freedom could be forbidden when it touches on the core area of personal freedom".

President Erdogan's lawyer, Michael-Hubertus von Sprenger, is pushing for a permanent ban on the entire poem and has said his client will appeal any other outcome.

Erdoğan had also sought to bring a criminal case against Boehmermann under a rarely enforced lese majeste law, but German prosecutors rejected the claim.