Austrian court rules in favor for US extradition of Ukrainian oligarch 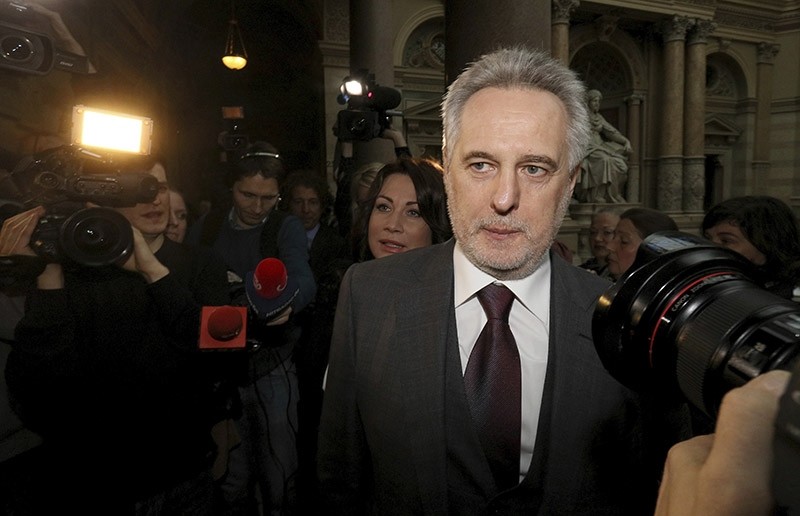 An Austrian court has approved a U.S. extradition request for a Ukrainian oligarch suspected of paying millions of dollars in bribes to Indian officials.

The court decision Tuesday overturns a lower court ruling nearly two years ago against extraditing Dymitro Firtash. The judge then said that the U.S. move was at least partially politically motivated through links to political events in Ukraine, and not supported by sufficient evidence.

Firtash was indicted in Chicago by a U.S. grand jury in 2012 two for allegedly paying off the officials through U.S. banks in a failed attempt to secure titanium mining rights in India.