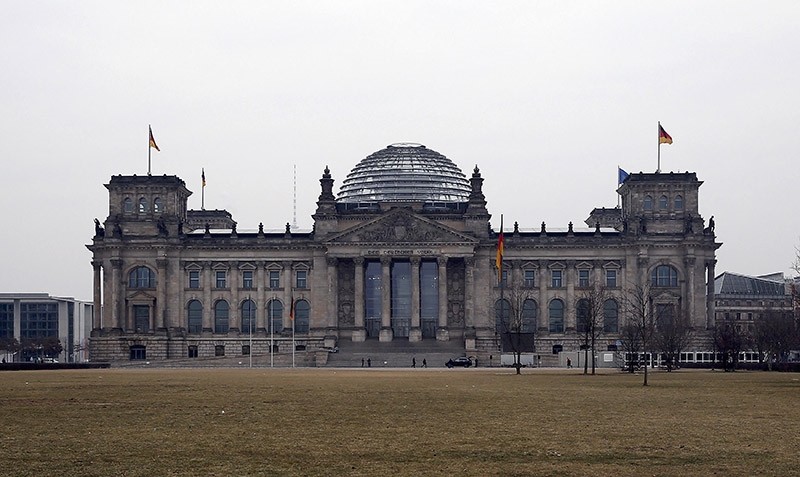 A general view shows the Reichstag building, the seat of the German lower house of parliament Bundestag, before the German presidential election in Berlin, February 12, 2017. (Reuters Photo)
by Associated Press Feb 22, 2017 12:00 am

Russia's defense minister says the military is building a replica of the Reichstag building in Berlin as a playground for schoolchildren to attack at a patriotic theme park.

Sergei Shoigu said Wednesday the replica at the Patriot Park just outside Moscow will be smaller than life size. He added that the idea is for Yunarmia members "to storm a specific location, not something abstract."

The Yunarmia, or Young Army, was created in 2015 to encourage patriotism among the young and teach them basic military skills.

The German government had no immediate comment to Shoigu's statement, which comes amid a bitter strain in Russia's ties with the West.

Shoigu said the theme park will also feature a replica of a WW II-era Soviet army positions and a forest guerrilla base.