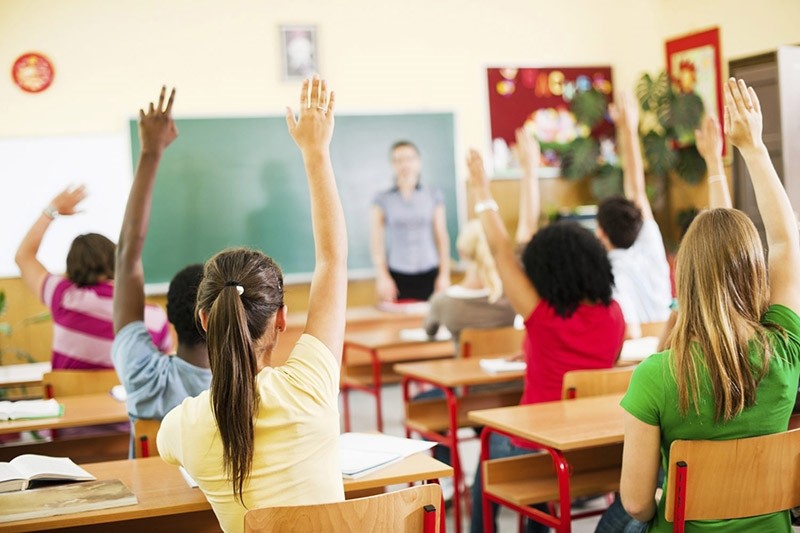 Muslim students at a high school in the city of Wuppertal in Germany's North Rhine-Westphalia state have been profiled by the school administration and teachers for performing prayers.

A document, which was signed by Headmistress Christiane Genschel and Assistant Headmaster Rainer F. Kokenbrinker circulated on Twitter on Thursday, containing instructions for the teachers of the Johannes Rau High School to warn and report Muslim students who perform prayers in the school building.

According to German law, there is no explicit article banning prayers at school. The freedom of religion is protected by the German state itself.

However in 2011, the Federal Administrative Court ruled in Leipzig that a Muslim high school student from Berlin should not be allowed to pray in the school, as it could damage school peace.

The court justified its case-by-case decision saying that in that case school peace was more important than the individual right. The special situation of the Berlin school, which had students from five different religions, was taken into account in order not to discriminate any group.

What the Johannes Rau High School administration has to say about the controversial order remains unknown. However, the 2011 judgment does not provide German schools with concrete patterns of action on how to deal with religious rituals and conflicts.