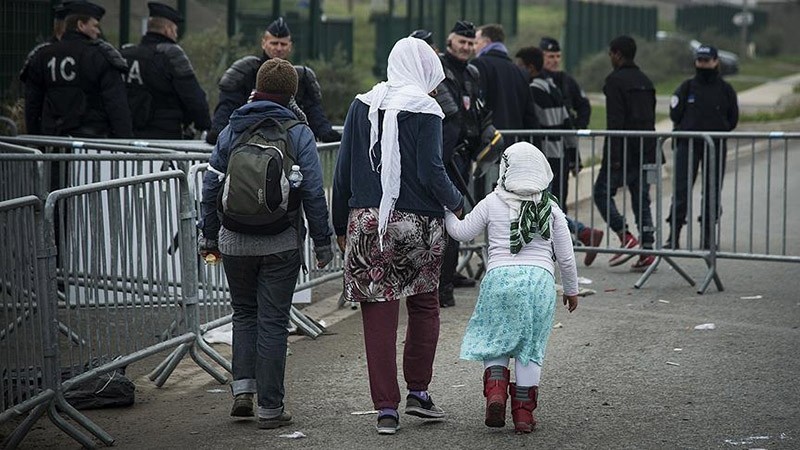 The mayor of the northern French port city of Calais has taken measures to stop people from giving food to refugees as authorities struggle to prevent migrants from setting up new camps after the "Jungle" shantytown was demolished in October of last year.

Natacha Bouchart of the center-Right party, Les Républicains, said the measures have been instated "to prevent the distribution of food to migrants."

The municipal government's decision aims to stop the reinstitution of the "Jungle" camp, and notices warning charities not to feed migrants have been posted around the site of the former camp.

In a statement to the local La Voix du Nord newspaper, Bouchart said, "Although it is difficult to say humanely" she is "personally opposed" to any humanitarian aid, whether it be meal distribution or the instillation of showers.

Interior Minister Bruno Le Roux, who visited Calais yesterday, said that no new migrant camps would be opened in the region to prevent overcrowding in Calais.

The "Jungle" camp was established in April 2015 in an 18-hectacre wasteland in the French port city. Many of the asylum seekers living in the came from east African nations, as well as from Syria, and intended to cross the English Channel to find refuge in the U.K.

At its height, some 10,000 migrants were living in the camp.