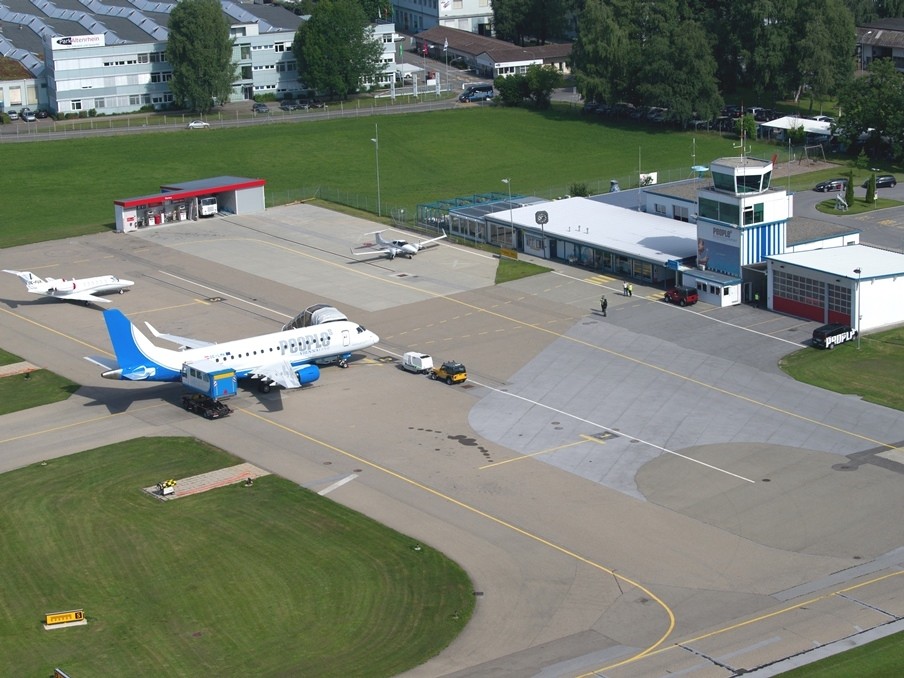 An 8-minute flight between Germany and Switzerland that was said to be the world's shortest regularly scheduled international route has been discontinued, officials said.

The route, which carried passengers over Lake Constance as it flew between Altenrhein in Switzerland and Friedrichshafen in southern Germany, was only launched in November.

Claus-Dieter Wehr, the chief executive of Friedrichshafen airport, said Vienna-based airline People's Viennaline was abandoning the route as of April 14 due to low demand.

The mini-flight was criticized by environmentalists as a senseless source of pollution.