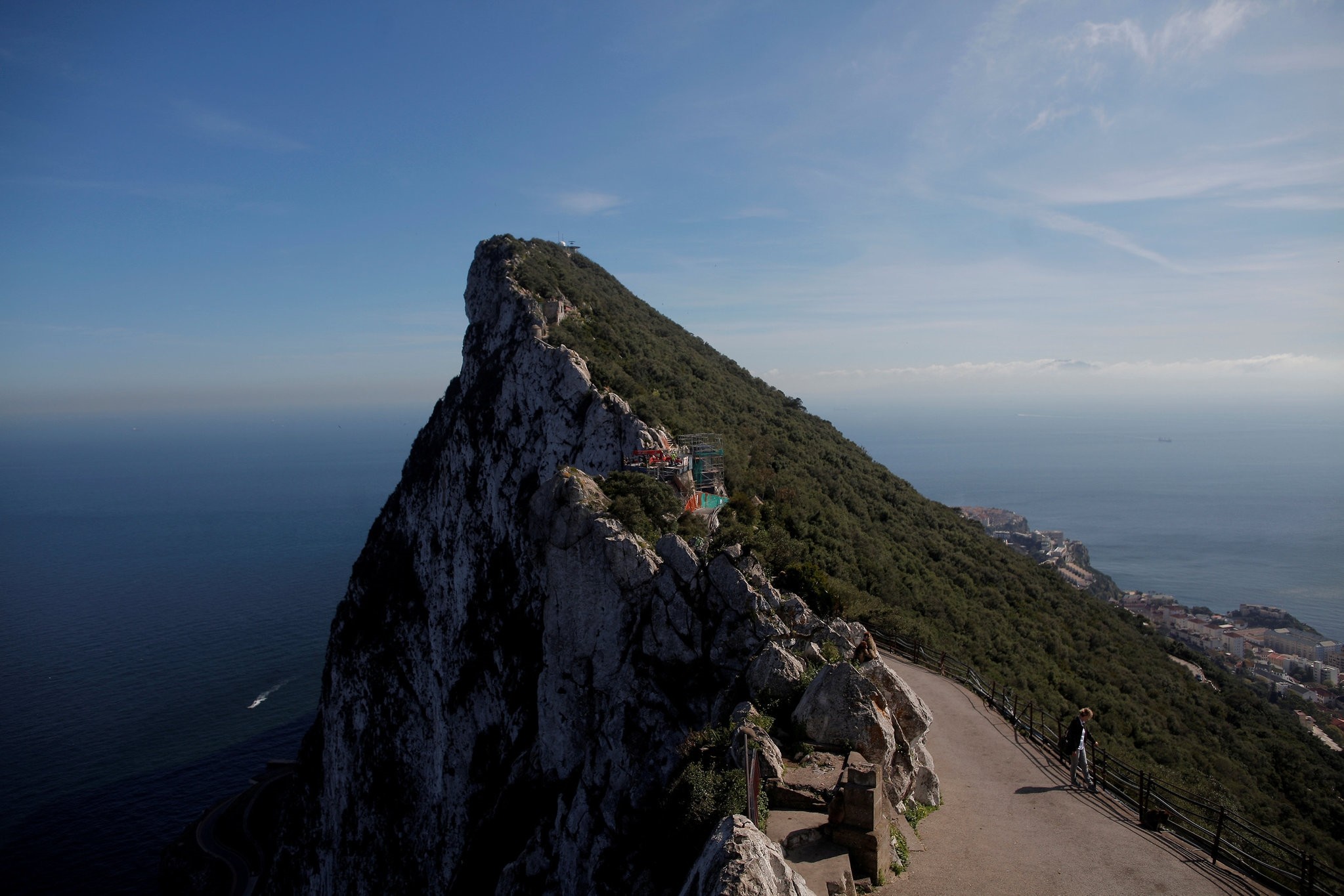 British Prime Minister Theresa May on Sunday reaffirmed her country's support for its overseas territory of Gibraltar, as Britain begins the process of leaving the European Union.

"She reiterated our long-standing position that the UK remains steadfastly committed to our support for Gibraltar, its people and its economy."

May told Picardo that Gibraltarians would never come "under the sovereignty of another state against their freely and democratically expressed wishes," Downing Street said.

Britain and Spain have for centuries been in dispute over Gibraltar, which covers an area of 6.7 square kilometers and borders southern Spain.

Questions over the territory's status have resurfaced after Britain's referendum decision last year to leave the EU.

Spain is to have a veto on whether any deal between Britain and the remaining member states also applies to Gibraltar, according to draft EU negotiating guidelines for Brexit released on Friday, provoking sharp responses from Britain.

Leaders of the remaining EU member states are expected to finalize their Brexit negotiating guidelines at a special summit in Brussels, scheduled for April 29.