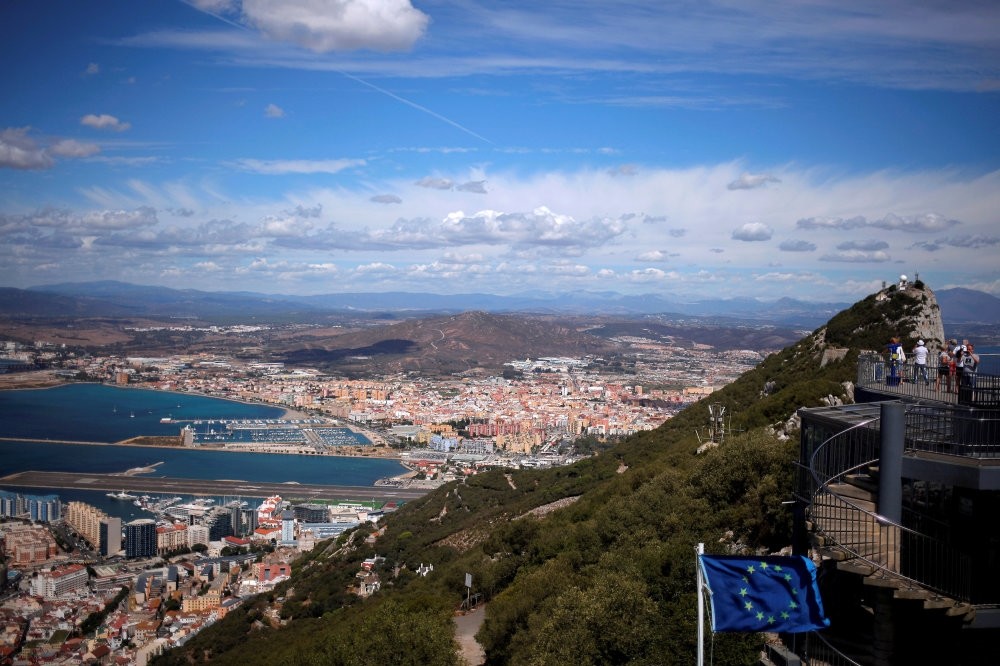 "The Rock" as it's known, has been a British overseas territory since it was captured by Anglo-Dutch forces in 1704 during the War of Spanish Succession resulting from the Habsburg claim to the Spanish throne. As part of the coming end to the war, the Treaty of Utrecht was signed between the U.K. and the Spanish Kingdom in 1713. Ever since, "The Rock" has been a source of long-standing diplomatic tension.

Now Gibraltar could possibly be used as a bargaining chip by the EU in Brexit negotiations which will follow since Article 50 has now been Triggered by Prime Minister Theresa May.

Effectively, this gives Spain weight over the negotiations of the Brexit process, under the guise of The Rock of Gibraltar.

As the British government widely contests this, U.K. Foreign Secretary Boris Johnson stated: "I wanted to reiterate that the U.K. remains implacable and rock-like in our support for Gibraltar. As the prime minister [Theresa May] said herself earlier this week, we are clear that Gibraltar is covered by our exit negotiations and we are committed to involving Gibraltar fully in the work we are doing."

Prime Minister May also sees no room for negotiations over Gibraltar, telling parliament on Wednesday that the U.K. would never hand the sovereignty of Gibraltar over to Spain against the wishes of its 30,000 citizens.

"We are absolutely steadfast in our support of Gibraltar, its people and its economy. Our position has not changed."

This reassures the prime minister the she will not have to worry about the government of Gibraltar calling for sovereignty or secession due to the Brexit vote. However, how the Spanish government will act in light of the EU's Brexit procedural draft is not clear. The day after the Brexit vote last June, former Spanish Foreign Minister José Manuel García Margallo said "The Spanish flag will fly over Gibraltar sooner than [Chief Minister Fabian] Picardo thinks."

Although there is no serious talk of a referendum yet, history could give us a sign on what the Gibraltarians themselves think of leaving the U.K. and joining Spain.

In 1967, 254 years after the Treaty of Utrecht, Francisco Franco reasserted Spain's claim over Gibraltar, and with the approval of the U.N. General Assembly, a referendum was held but Gibraltarians voted in an overwhelming 99 percent to keep their British sovereignty.

Another referendum was held in 2002 with the same purpose and once again resulted in a landslide win for the "no" vote, allowing "The Rock" to remain as British territory.
RELATED TOPICS