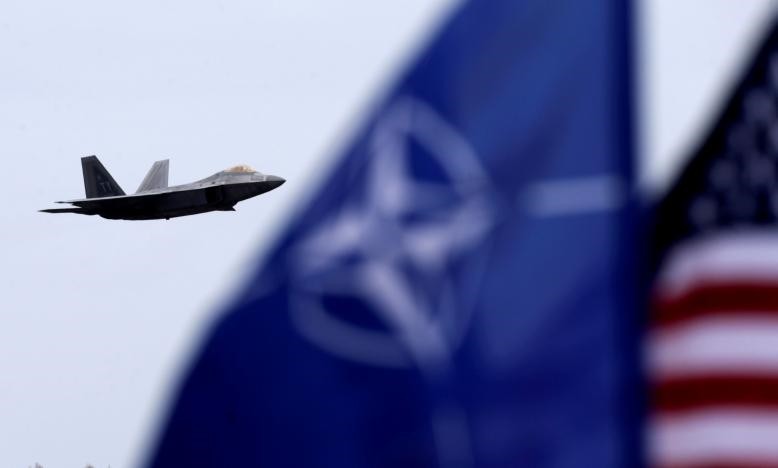 Russia has developed the capability to launch an attack on the Baltic states with as little as 24 hours' notice, limiting NATO's options to respond other than to have military forces already deployed in the region, Lithuania's intelligence service said on Monday.

Lithuania, Latvia and Estonia, annexed by the Soviet Union in the 1940s but now part of both NATO and the European Union, have been increasingly nervous since the Russian takeover of Crimea in 2014.

The Lithuanian intelligence service said in its annual threat assessment that Russia had upgraded its military in the Kaliningrad region last year, reducing lead times for any attack and potentially preventing NATO reinforcements.

"This is a signal to NATO to improve its decision speed," Lithuanian Defence Minister Raimundas Karoblis told reporters on the sidelines of the presentation of the report. "NATO's reaction time is not as fast as we would like it to be."

Kremlin spokesman Dmitry Peskov dismissed the concerns as a display of anti-Russian sentiment.

"There is total Russophobia, hysterical Russophobia going on," he said at a daily conference call with reporters.

"Moscow has always supported good relations with the Baltic states," he said.

This year NATO is deploying a force of about 1,000 soldiers in each of the Baltic states and Poland, in addition to smaller contingents of U.S. troops already in the region.

"The force is adequate in the short-term, but in the medium-term perspective we would like more capability, and not only land troops but also air defenses and capabilities to counter any blockade," Karoblis said.

Russia is monitoring and suppressing radio frequencies used by NATO pilots over the Baltic Sea and is using commercial and scientific ships for surveillance, the report said.

The intelligence service said there was also the risk of "deliberate or accidental incidents" involving Russian and Belarusian troops who are taking part in military exercises planned for March.

The Baltic states have previously said they would press the United States and NATO to take additional security measures in the region ahead of the exercises.

Intelligence officers said disinformation aimed at discrediting NATO soldiers stationed in Lithuania, such as a recent false report of a rape by German soldiers, was likely to persist.

"Provocations against NATO units in Lithuania will continue and will get bigger," Remigijus Baltrenas, head of Lithuanian military counterintelligence, told reporters.