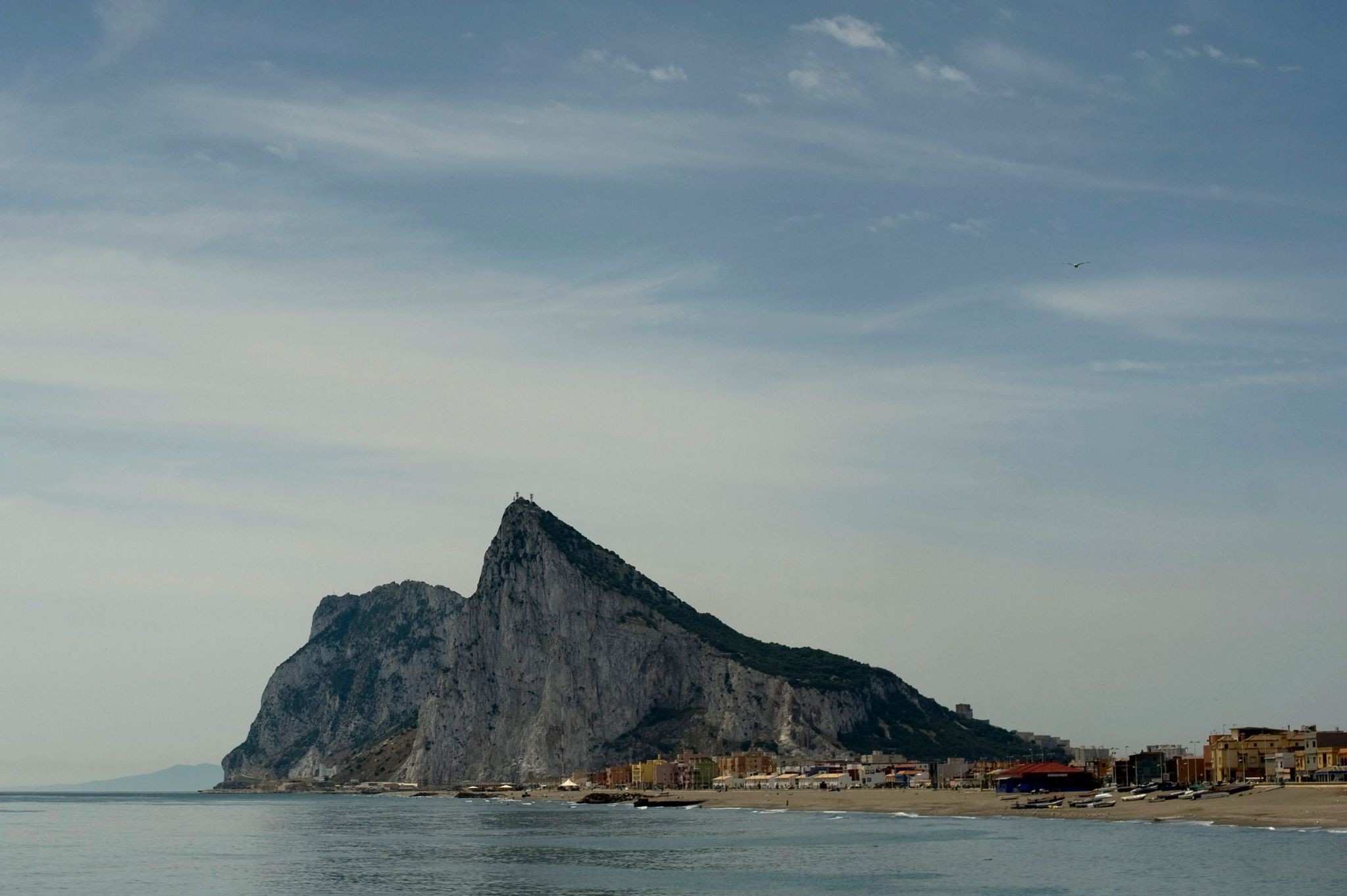 A Spanish navy patrol ship entered Gibraltar's territorial waters without permission on Tuesday, the government of the British outpost on the southern tip of Spain said.

The future of Gibraltar has become the first big dispute of Brexit since Prime Minister Theresa May filed formal divorce papers last week, with the EU draft position on negotiations saying the application of any EU-UK trade deal to Gibraltar had be agreed between Spain and Britain.

"Illegal incursion into British Gibraltar Territorial Waters by Spanish Navy patrol ship Infanta Cristina this afternoon," the government of Gibraltar said on Twitter, alongside a video of the ship.

Hpwever, later in the day a spokesman for Spain's foreign ministry denied that a Spanish vessel had made such an incursion into the disputed waters off the British enclave.

"An illegal incursion, no, because for us it is the utilization of our waters," a spokesman for the foreign ministry said on the phone.

"Spain does not recognize others rights and situations belonging to Great Britain in the maritime spaces that are not included in Article 10 of the Utrecht treaty," he said.

On Monday, May's spokesman played down comments by a former leader of her Conservative party, Michael Howard, that she would be prepared to go to war to defend the territory.