Free movement could continue during Brexit implementation, May says 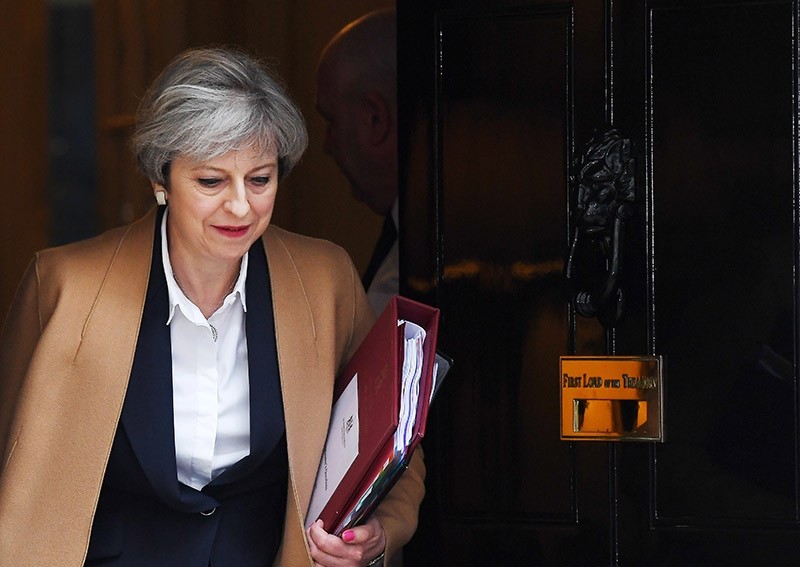 British Prime Minister Theresa May has suggested that the free movement of people between Britain and the European Union could be extended during an implementation phase after Britain leaves the bloc, the BBC reported on Wednesday.

The broadcaster said May had told reporters during a visit to Saudi Arabia that the implementation phase would give businesses and governments a "period of time" to adjust to any new restrictions agreed as part of a Brexit deal.

Citing the same conversation with reporters, the Financial Times reported that May had suggested that Britain would not finalize a new trade deal with the EU until after Brexit is complete in 2019.