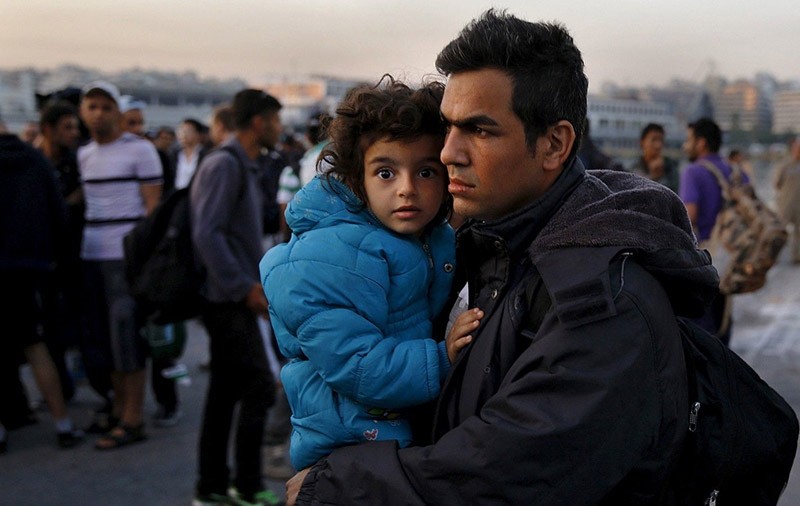 The majority of Germans believe that their country cannot cope with more refugees after the 890,000 influx of 2015, according to a survey conducted by the Bertelsmann Foundation.

Fifty-four percent of respondents said that Germany has reached a limit in terms of how many migrants it can take in. Two years ago, the same survey showed 40 percent of Germans holding this opinion.

"Many think a breaking point has been reached - the willingness to take in more refugees has diminished significantly," the foundation said in its report.

Chancellor Angela Merkel's decision to open Germany's borders to refugees in 2015 has come under fire at home and prompted a rise in support for the anti-immigrant far-right Alternative for Germany (AfD) party.