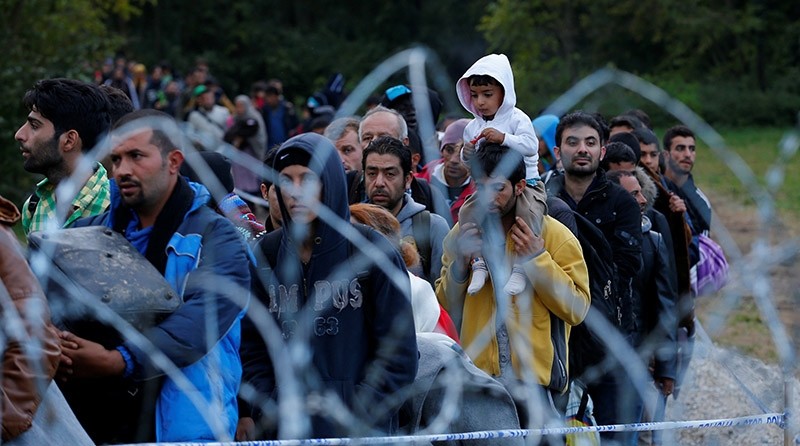 The U.N. refugee agency has taken the rare step of urging European Union member states to suspend returns of asylum-seekers to Hungary, faulting its government's systematic policy of placing them in containers.

UNHCR says Hungary's government has detained 110 people — including children — in "shipping containers surrounded by high razor fences at the border" while their asylum cases are reviewed.

Spokeswoman Cecile Pouilly said Monday's call by UNHCR for such suspensions within the EU is rare, and such an appeal was last made in 2012, also with regard to Hungary. Others in the past involved Bulgaria and Greece, in different instances.

A complex EU rule known as the Dublin Regulation holds that asylum-seekers should have their cases processed in the first country of the bloc that they enter, and returned there if necessary.