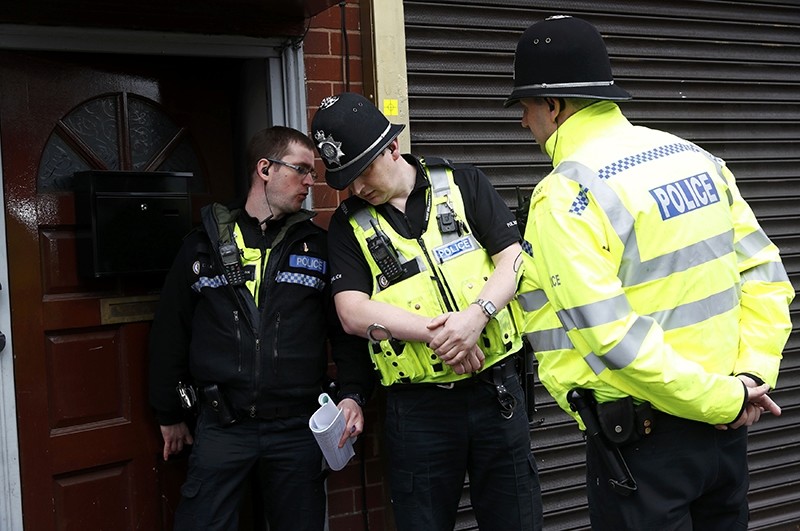 UK police wielding machine guns held children as young as 15 at gunpoint after raiding a Muslim house in Birmingham, reports said on Monday.

According to MailOnline, West Midlands police arrived near a house owned by a Muslim family, over claims of a man carrying a gun in the area, which turned out to be a false tip-off.

The children were reportedly forced out of their homes, handcuffed and forced to lie on the ground, as they were poorly treated.

When the mother of the children, who was outside running errands, returned home, she saw the police van in front of her house and was held by police, who wanted to search her.

The 37-year-old mother reportedly said that her children were treated 'like animals' by West Midlands police and noted that she would sue them.

"I'm seeking legal advice and planning to take legal action against the police over the way the way they treated my children" she said.