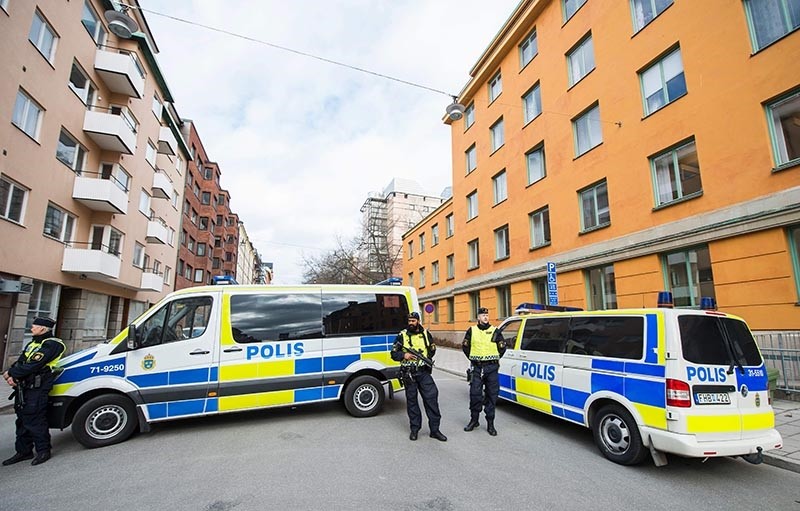 The Swedish government on Wednesday commissioned a fast-track review of how counter-terrorism laws can be tightened, including a ban on membership in terrorist organizations.

Justice Minister Morgan Johansson said his country needed to "close the gaps" in existing terrorism legislation, with the move coming five days after a deadly truck attack in central Stockholm.

Banning membership in terrorist organizations is a controversial move in Sweden, where some experts argue it would violate the right to freedom of association, which is shielded by the constitution.

The government's "assessment is that we can adopt such legislation," Johansson told reporters on the sidelines of a party conference of the ruling Social Democrats in the western city of Gothenburg.

Sweden has already banned fighting and fundraising for groups labeled as terrorist organizations.

Police said they planned to step up their presence in Stockholm and other cities during the Easter holiday.

A poll published by Swedish television SVT said seven of the eight parties in parliament in favour of criminalizing membership in a terrorist organization.