US sends F-35 jets to Europe to bolster NATO alliance 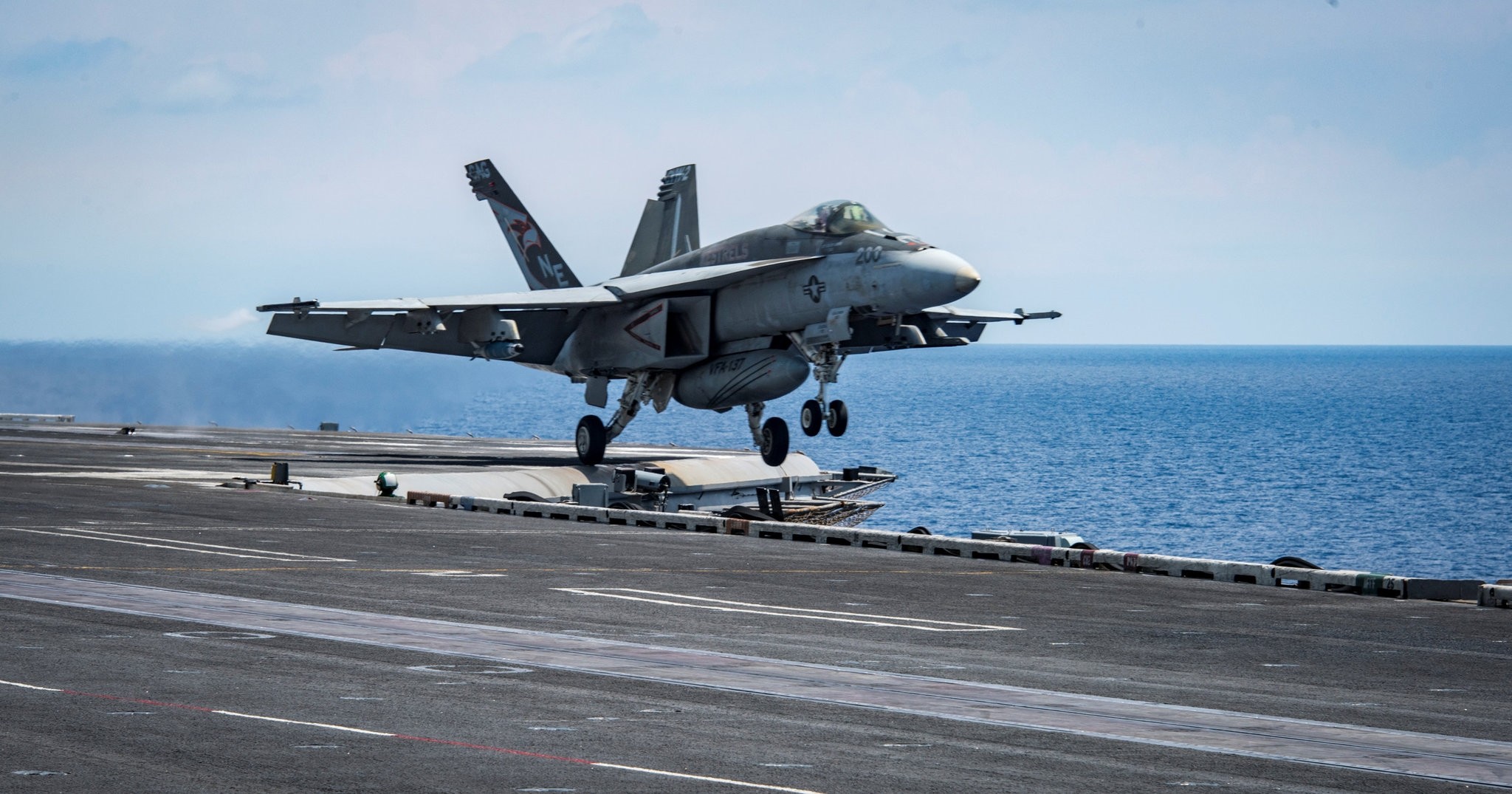 US Air Force F-35 jets arrived in Britain on Saturday in the first deployment of the aircraft to Europe as part of a joint US-European training mission to bolster the NATO alliance, the US military said.

The deployment was long-planned, but comes at a time of heightened tensions between NATO and Russia as the US and European allies clash with Moscow over its incursion in Ukraine and support for the Assad regime.

"The forward presence of F-35s support my priority of having ready and postured forces here in Europe," General Curtis Scaparrotti, the commander of US forces in Europe, said in a statement. "These aircraft, plus more importantly, the men and women who operate them, fortif[y] the capacity and capability of our NATO Alliance."

The aircraft from a US base in Utah arrived at the Royal Air Force base in Lakenheath, England.

The US military did not provide further details about where the jets would be operating or what their mission would entail, but said they would undertake training, strengthen the NATO alliance and "gain a broad familiarity of Europe's diverse operating conditions."

The US has been bolstering its military presence in Europe, particularly eastern Europe, in recent years to preserve stability in eastern NATO member states in the wake of Russia's annexation of Crimea and its support for separatists in eastern Ukraine.

It is the first international deployments for the Air Force version of the jets that have been the subject of concerns by President Donald Trump over cost overruns.