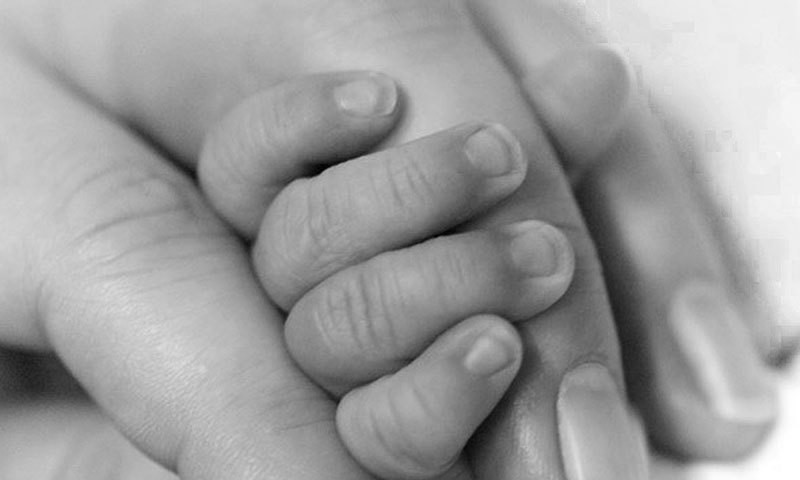 A three-month-old baby has been summed to the U.S. embassy in London for questioning over his 'terrorist ties' after his grandfather ticked the wrong box while filling out visa forms.

Paul Kenyon, a factory owner, aged 62, had wanted to take his family on a holiday trip to Orlando, Florida, and apparently grew tired after filling out visa forms for the first five family members, which led him to mistakenly tick the "yes" box for "Do you seek to engage in or have you ever engaged in terrorist activities, espionage, sabotage, or genocide?" on his grandson Harvey's form.

When little Harvey, who cannot even speak yet, was summoned to the embassy, Paul Kanyon went to London with his daughter Faye Kenyon-Cairns and Harvey. However, Harvey's visa still failed to arrive in time, so that only he, his wife and their elder grandchild Ava were able to depart for Florida on Thursday, as had been scheduled, while the rest of the family had to stay in London.

Faye Kenyon-Cairns, her partner John Cairns and baby Harvey got to come a few days later.

Paul Kenyon says the error on the visa form cost him an extra £3,000 ($3,800), making it a very expensive mistake. Speaking to the "Guardian", he said that the embassy staff "didn't appear to have a sense of humor over it at all," and would not just see it as a simple error to be corrected informally. He said he refrained from his original idea to bring baby Harvey to the embassy in an orange jumpsuit.

All foreign citizens travelling to the U.S. have to apply through the Electronic System for Travel Authorisation (ESTA).

"If you are a terrorist – I suspect you'd not be ticking YES on the ESTA form anyway" – grandpa Paul ponders in retrospect.