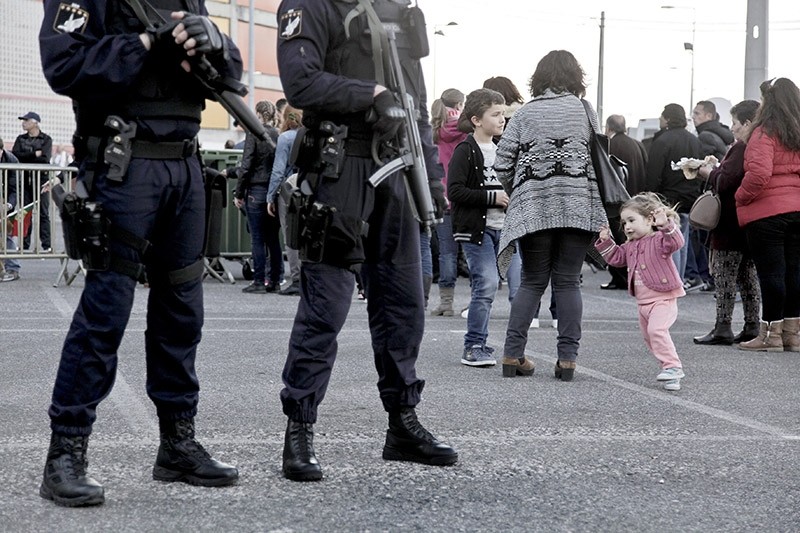 The French interior minister says police have arrested two suspected terrorists who were allegedly preparing an "imminent" attack in France as it prepares to vote this weekend in the first round of its presidential election.

Matthias Fekl said at a brief news conference Tuesday that the arrests took place in the southern city of Marseille.

He said those arrested were suspected of preparing an attack in the coming days.

The suspects, aged 23 and 29, were taken into custody by French domestic intelligence service agents in the southern city of Marseille, a source close to the probe said.

French Interior Minister Matthias Fekl said the "radicalised" men intended to strike "in the next few days in France", but provided few details about the alleged plot.

France has remained on high alert since a string of terror attacks that began in 2015, which have killed over 230 people.

Polls have shown that voters are more concerned about unemployment and their spending power than terrorism or security, though analysts warn this could change quickly in the event of further bloodshed.